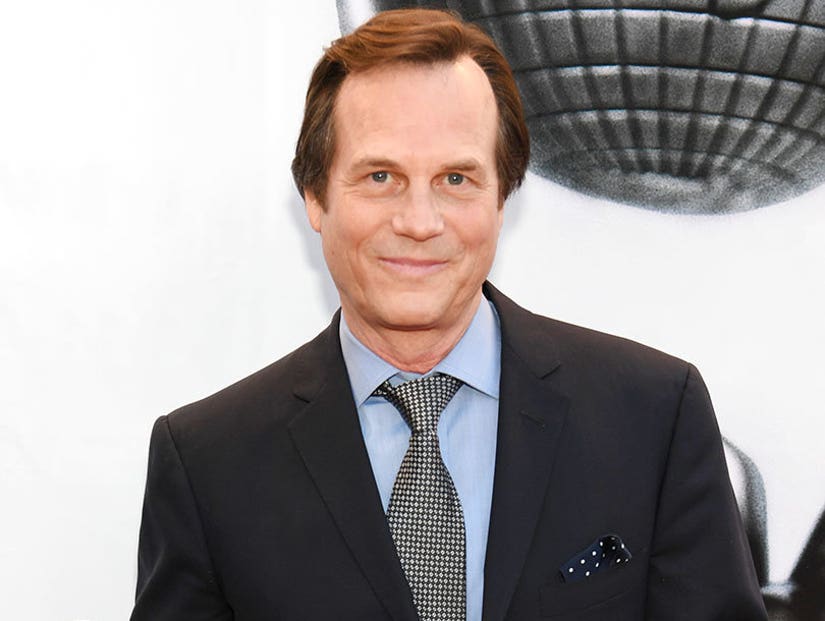 "It is with heavy hearts we share the news that Bill Paxton has passed away due to complications from surgery," Paxton family stated, and described the actor's "illustrious career spanning four decades as a beloved and prolific actor and filmmaker. Bill's passion for the arts was felt by all who knew him, and his warmth and tireless energy were undeniable."

The actor had undergone heart surgery and died from a massive stroke as a result of post-surgical complications.

The 61-year-old actor leaves behind 2 children and was married to wife Louise Newbury for 30 years.

See celebrity responses to the death of Bill Paxton below.

Nooooo. Bill Paxton is gone. Such a funny, talented, loving human. Louise & the children & family my ❤& support 2 u. #truelies pic.twitter.com/d4zleWdOrR

Bill Paxton was amazing at playing characters who would react the way YOU would in that movie. He made freaking space marines seem human.

You were a great friend to me, Bill. AND one of the finest actors to share a set with. Sending so much love to Bill Paxton's family.

RIP to one of my favorites since "Weird Science," the great Bill Paxton.
From humor to action to romance, he was electric & captivating

So sad Bill Paxton passed away. A memorable talent and an all around kind man. We played air guitar at a concert once😔#twisterfanforever

Bill Paxton is 1of my favorite actors.I was able 2tell him so when we met yrs ago.Paxton was wonderful in everything he did. He inspired us. pic.twitter.com/hAXR9unvb6

Bill Paxton was notoriously one of the nicest people in the industry. He also gave us some of the all-time most iconic movie moments.

Devastated by the sudden loss of my close friend and one of the finest actors in the business, Bill Paxton. Renaissance man, raconteur and

uniquely American national treasure. His filmography speaks for itself. His friendship was a blessing. My love to Bunny, James and Lydia.

In his memory, on this Oscar Sunday, watch "One False Move" or "A Simple Plan" to see this lovely leading man, at his finest.

RIP Bill Paxton. So very good every time. In addition to his iconic roles, he was amazing in Near Dark, A Simple Plan & Edge of Tomorrow.

The loss of #BillPaxton is beyond crushing. Once again, an icon, far too young, gone far too soon. 😢 Goodbye Private Hudson.

What a lovely, warm and kind human. So sad to hear of Bill Paxton's passing.

Condolences to the family of Bill Paxton. I just heard the news. 😢

Bill Paxton. A very talented man. As skilled with comedy as he was with drama. Carpe Diem. #rip pic.twitter.com/2ULKQJUzI4

Bill Paxton, one of the nicest guys, always smiling as if he knew the punchline. Rest in peace my kind friend.

I met w/Bill Paxton about a film he was directing & it was 1 of the most enlightening convos. A man who's seen it all. So sad #RIPBillPaxton

What sad sad news.Bill Paxton was a genuinely good guy and an actor of great depth .Love and prayers for peaceful hearts to his family.

Saddened by the shocking loss of Bill Paxton. The greatest guy & wonderful actor. His enthusiasm and passion was infectious. See his films!

Goodbye Bill Paxton. Thank you for decades of entertainment & for giving us some of the most quotable characters that still endure. #RIPchet

Oh no! Bill Paxton 😥 Loved him in everything I saw. #GameOver