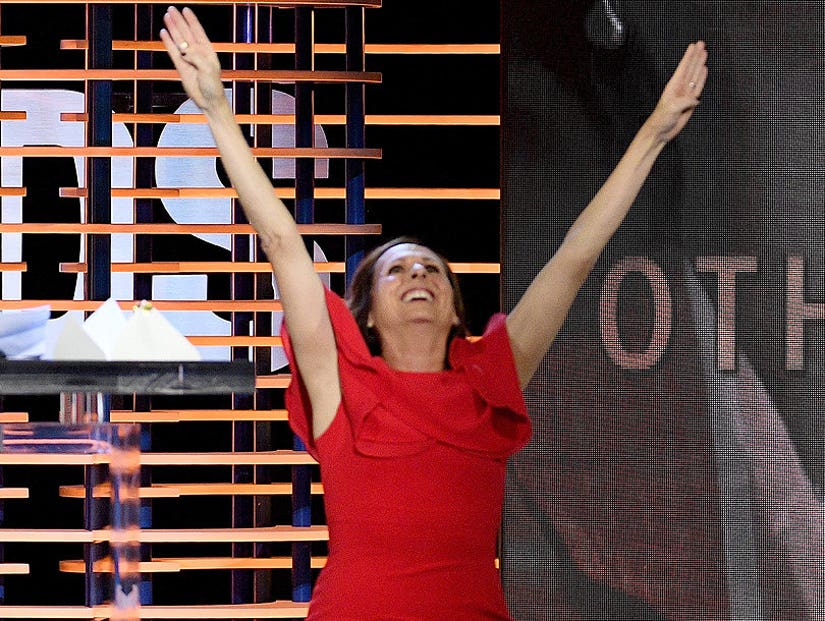 The Independent Spirit Awards, the last stop before the Academy Awards, were handed out on Saturday in Santa Monica, California.