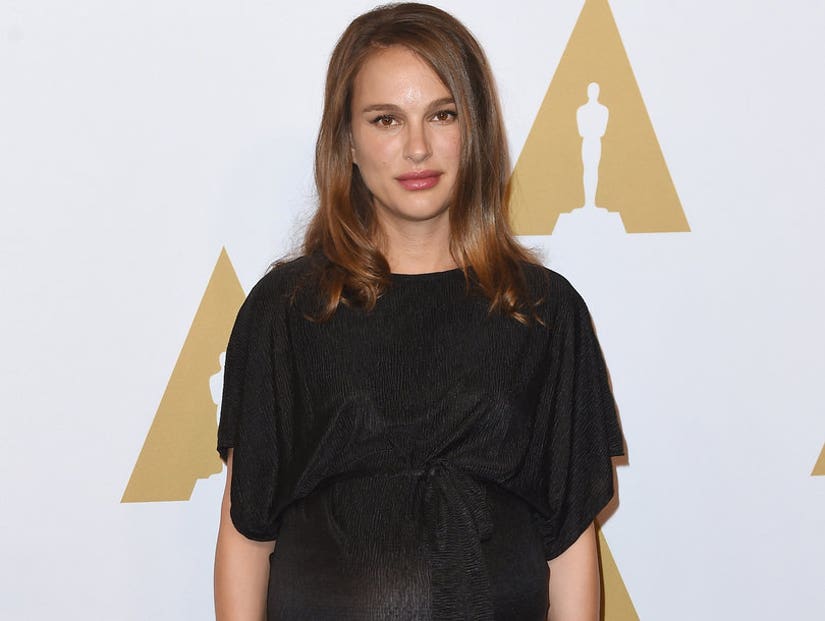 Natalie Portman won't be attending the Academy Awards Sunday, despite having a chance at scoring a second Best Actress Oscar for her performance in "Jackie."

The pregnant actress is choosing rest and relaxation instead of hitting the red carpet.

“Due to my pregnancy, I am unable to attend the Independent Spirit Awards and the Academy Awards,” she said in a statement. “I feel so lucky to be honored among my fellow nominees and wish them the most beautiful of weekends.”

Portman and her husband Benjamin Millepied announced they're expecting their second child in September. Still, she showed off her baby bump on the red carpet in January at the Golden Globes, where she was also nominated for Best Actress in a Leading Role for "Jackie."

Portman won her first Oscar in 2011 for her performance in ballerina drama "Black Swan."