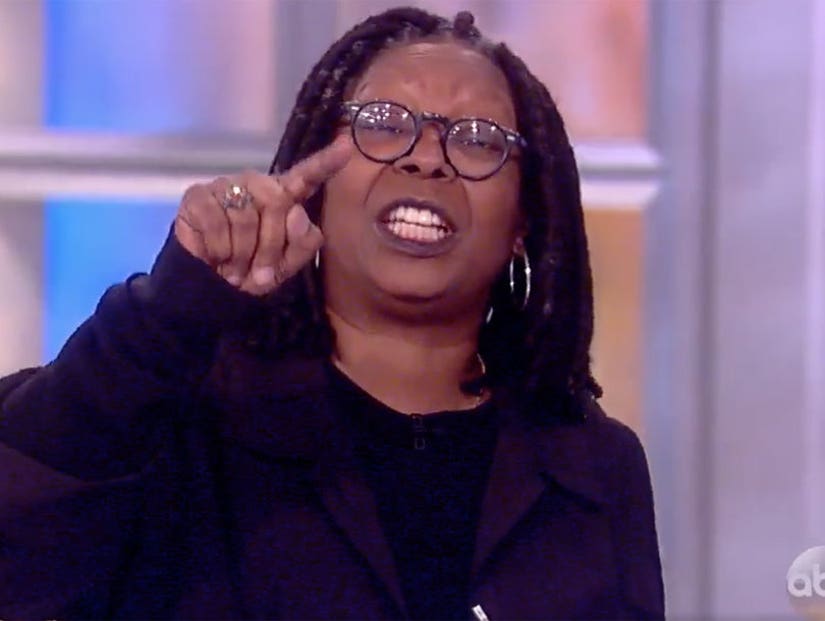 Whoopi Goldberg has some advice for Donald Trump if he wants the media to lay off him: stop lying.

The president and his administration have been at war with several outlets since stepping into office, labeling some "fake news" and barring others from a recent press gaggle last week.

The question during "Hot Topics" on "The View" this morning: "Is the media too tough on him?"

For Whoopi, the answer was an emphatic NO.

"I can go back 8 years to the time Obama got in. Let's talk about when people are being crappy to you, I have no sympathy man," Goldberg said. "Stop lying to the people, then people will stop trying to trip you up!"

Behar said Trump's media takedown is just an "inoculation" against allegations that could be coming down the line. "By vilifying the press, by saying it's all fake, when all of this comes down he can say, 'They lie, the press is making it up.'"

With Pres. Trump skipping the White House Correspondents' Dinner, our co-hosts have some suggestions on who could fill in. pic.twitter.com/UbS6cfvA7k

The women also talked about Trump deciding to not attend the White House Correspondents Dinner, where they all offered up some suggestions for who should take his place.

The ideas included Hillary Clinton, Alec Baldwin, Steve Bannon and a roster of all the living presidents still with us.