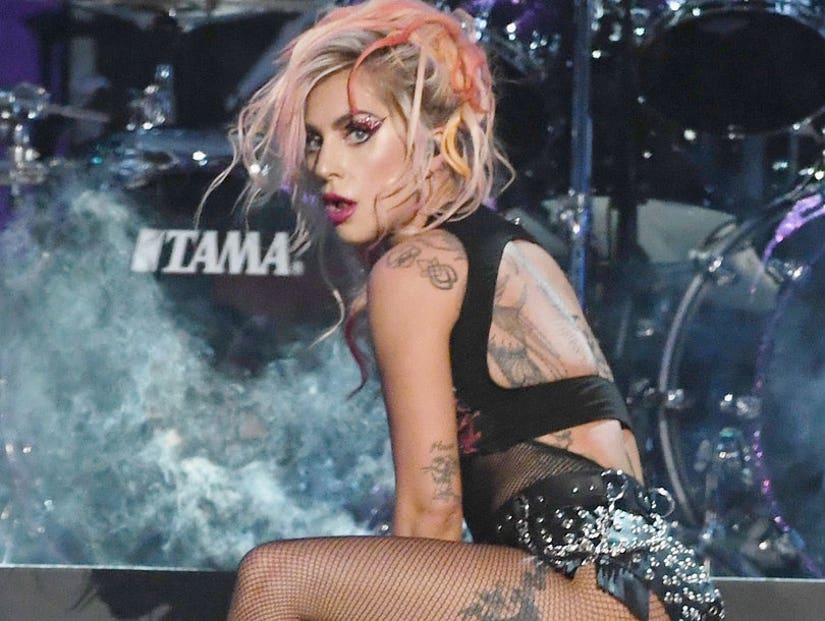 Lady Gaga expected to replace Beyoncé as headliner for Coachella 2017, according to Billboard.

After Beyonce announced last week that she would no longer be performing at the annual festival due to her pregnancy, speculation over her replacement was rampant. But sources say organizers for the festival are finalizing details with Lady Gaga's team.

The initial announcement about Bey's cancellation from festival promoters Goldenvoice said: "Following the advice of her doctors to keep a less rigorous schedule in the coming months, Beyoncé has made the decision to forgo performing at the 2017 Coachella Valley Music & Arts Festival. However, Goldenvoice and Parkwood are pleased to confirm that she will be a headliner at the 2018 festival. Thank you for your understanding."

Fresh off her successful Super Bowl halftime show and ridiculously cool performance with Metallica at the Grammy's, Gaga's likely to take festival-goers and her little monsters on a desert ride.