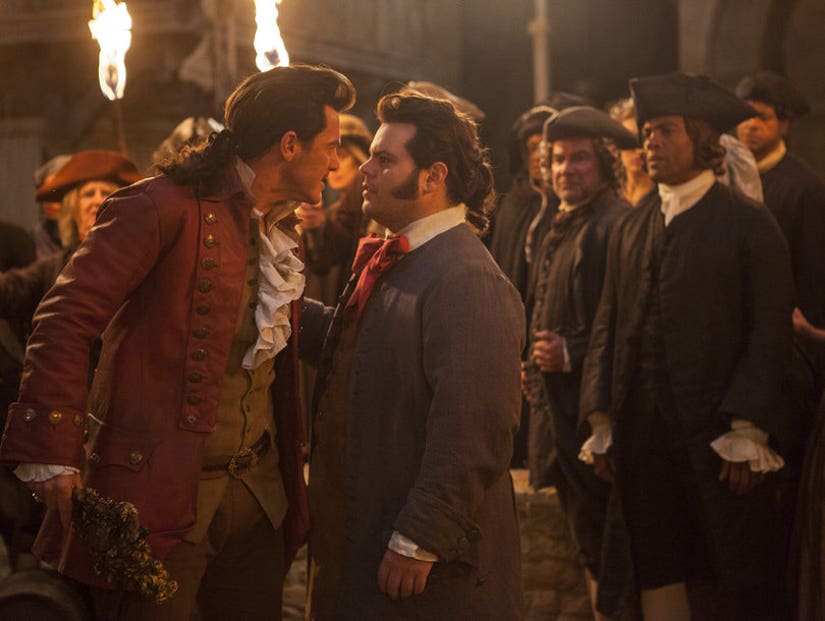 There's a petition to make Elsa from "Frozen" a lesbian in the upcoming sequel and a same-sex couple made a low-key appearance in "Zootopia," but Disney is apparently making a big step forward with gay representation in its live-action "Beauty and the Beast."

According to director Bill Condon, the film will include an "exclusively gay moment" featuring LeFou, Gaston's sidekick played by Josh Gad.

"LeFou is somebody who on one day wants to be Gaston and on another day wants to kiss Gaston," Condon told Attitude. "He's confused about what he wants. It's somebody who's just realizing that he has these feelings. And Josh makes something really subtle and delicious out of it. And that's what has its payoff at the end, which I don't want to give away. But it is a nice, exclusively gay moment in a Disney movie."

See More: 10 Things You Probably Never Knew About "Beauty and the Beast"

Condon also revealed the original film is a metaphor for AIDS, shaped by lyricist Howard Ashman, who died of complications from the disease days after the movie's first screening.

"Disney had been developing 'Beauty and the Beast' for decades," Condon told the magazine. "But there was a specific version they were working on developing in the Eighties."

"On the heels of 'The Little Mermaid' they showed it to [composer] Alan Menken and Howard Ashman. Ashman had just found out he had AIDS, and it was his idea, not only to make it into a musical but also to make Beast one of the two central characters; until then it had mostly been Belle's story that they had been telling," he continued.

"And specifically for him it was a metaphor for AIDS. He was cursed and this curse had brought sorrow on all those people who loved him and maybe there was a chance for a miracle and a way for the curse to be lifted," added Condon. "It was a very concrete thing that he was doing."

The film's tale as old as time has found a gay following, as Attitude pointed out its "underlying queer sensibility" to stars Emma Watson and Dan Stevens.

"I certainly felt watching the original that I wanted to know more about why Belle feels that she's different and why she wants to be different and why she's naturally different," Emma explained. "I think it was really important for Dan and I to develop and understand why each of our characters feel as if they don't fit in."

"Beauty and the Beast" opens March 17. 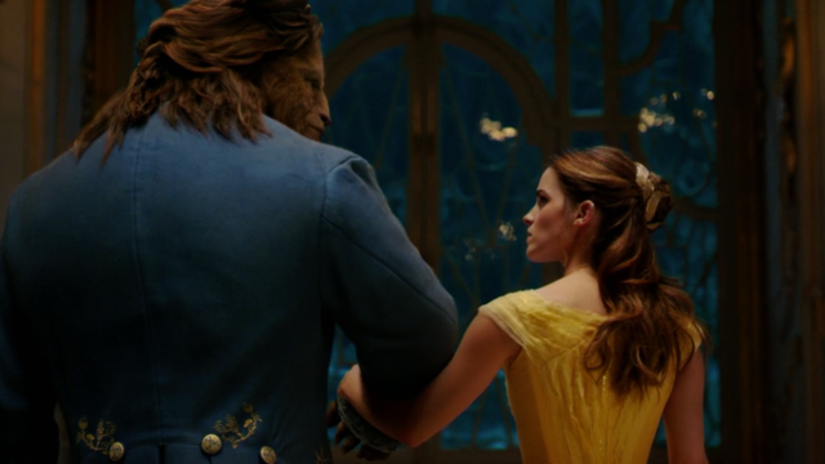 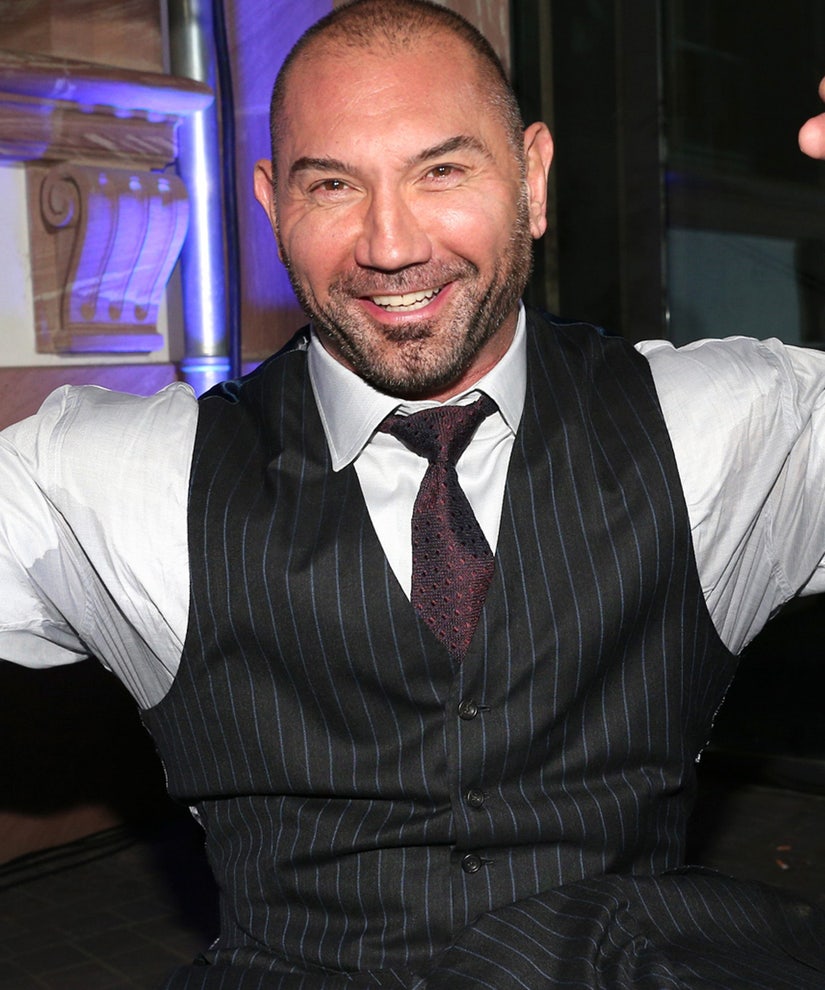 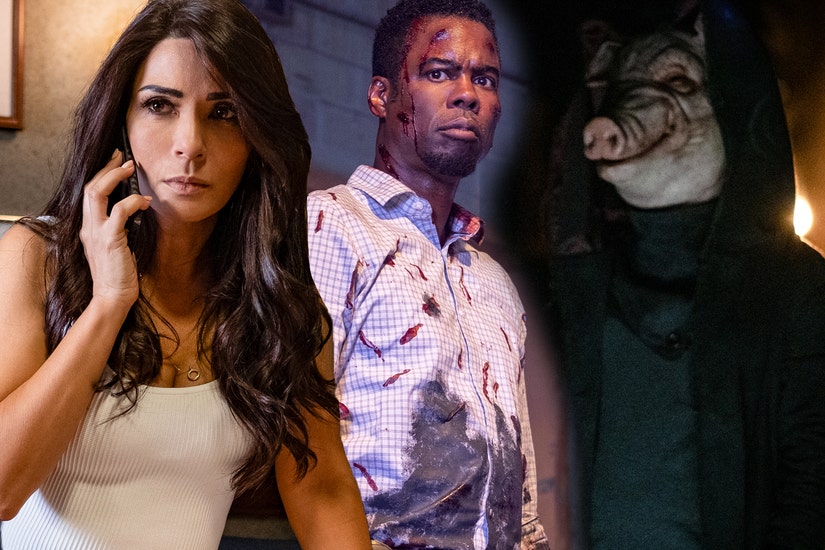 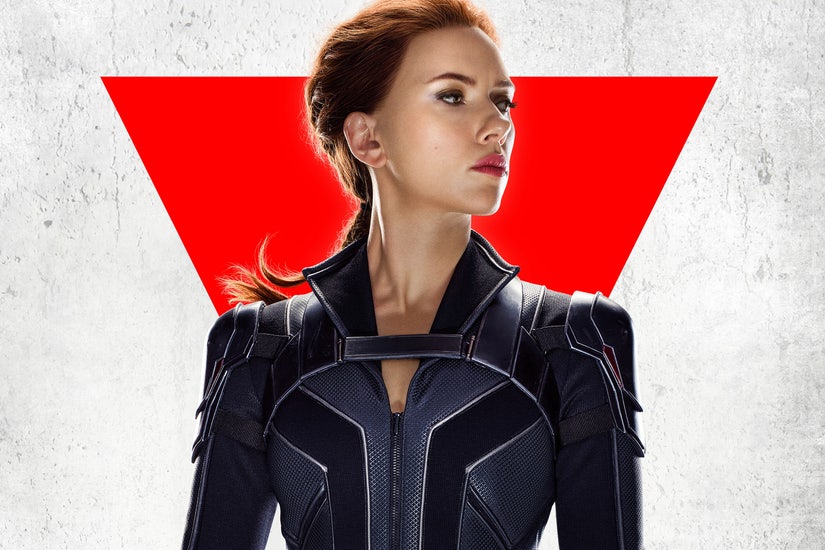