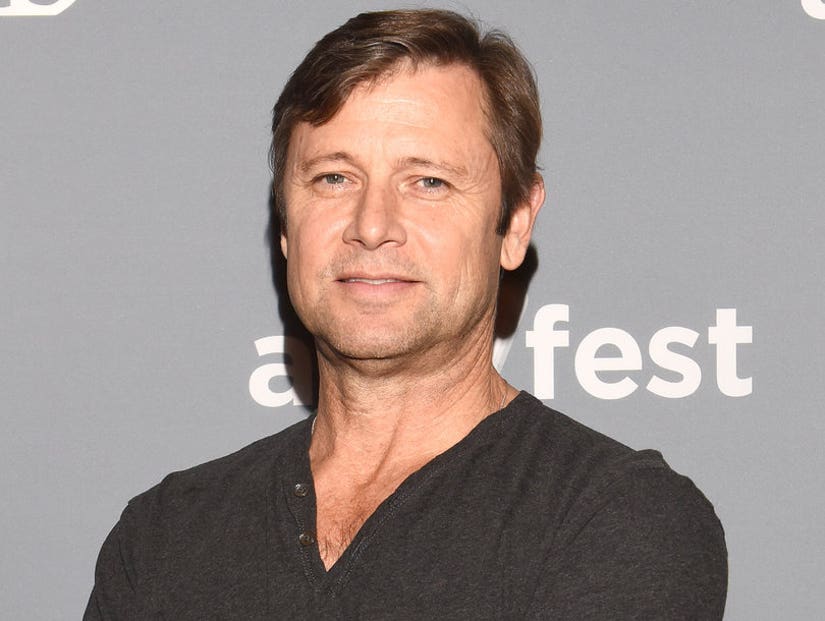 "Devious Maids" and "Melrose Place" alum Grant Show will take on the role of Blake Carrington in The CW's reboot of "Dynasty," TooFab has learned.

The role was originated by the late John Forsythe.

The modernized "Dynasty" will chronicle the lives, loves and feuds of two of the wealthiest families in the U.S. – the Carringtons and the Colbys – and will be told through the perspective of Fallon and Cristal. Cristal, a Hispanic woman who's set to marry Fallon's rich father, Blake, will be played by Nathalie Kelley from "The Vampire Diaries." Elizabeth Gillies has been cast as Fallon.

The demand for reboots is still high in Hollywood, and since "Dynasty" was the No. 1 show in the country in 1985, it only makes sense that CBS Television Studios and the "Gossip Girl" team of Stephanie Schwartz and Josh Savage see potential in the revival.

Check out this throwback clip of Show as heartthrob Jake Hanson on "Melrose Place":

Deadline was the first to report the casting news. 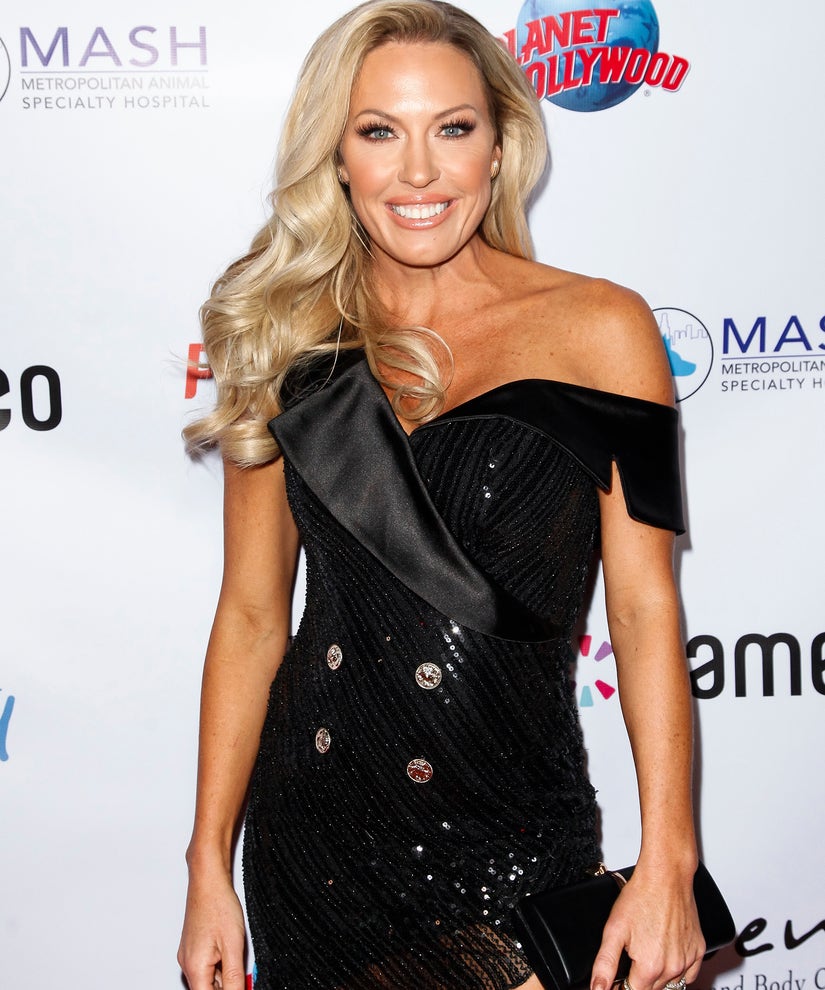 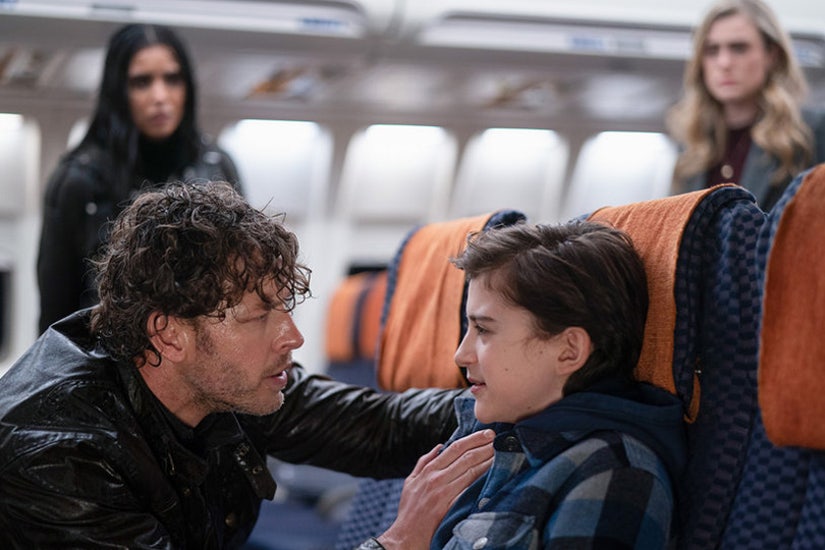 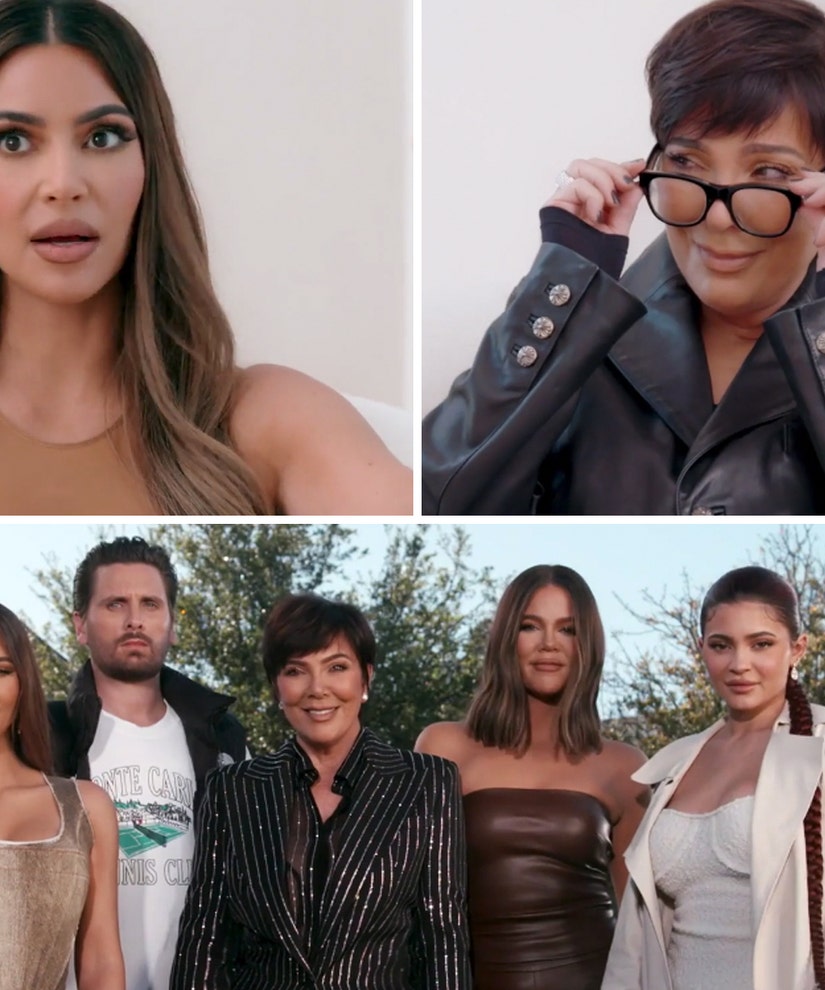 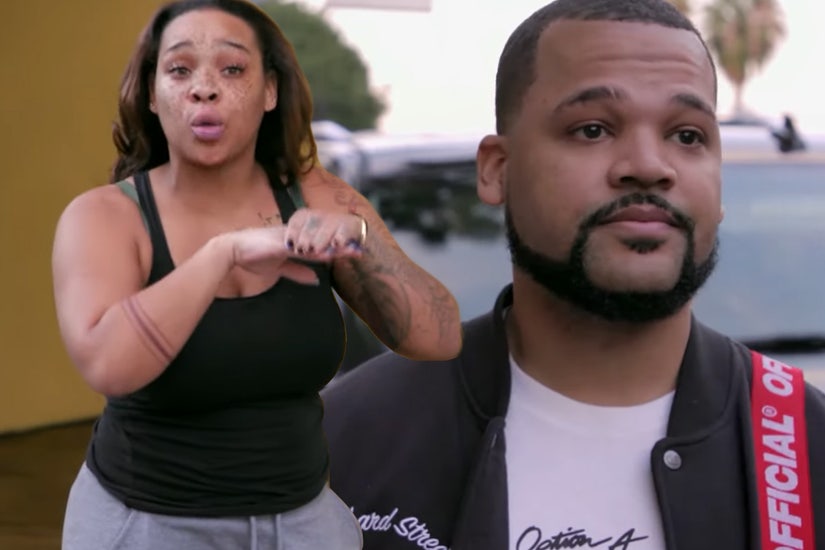