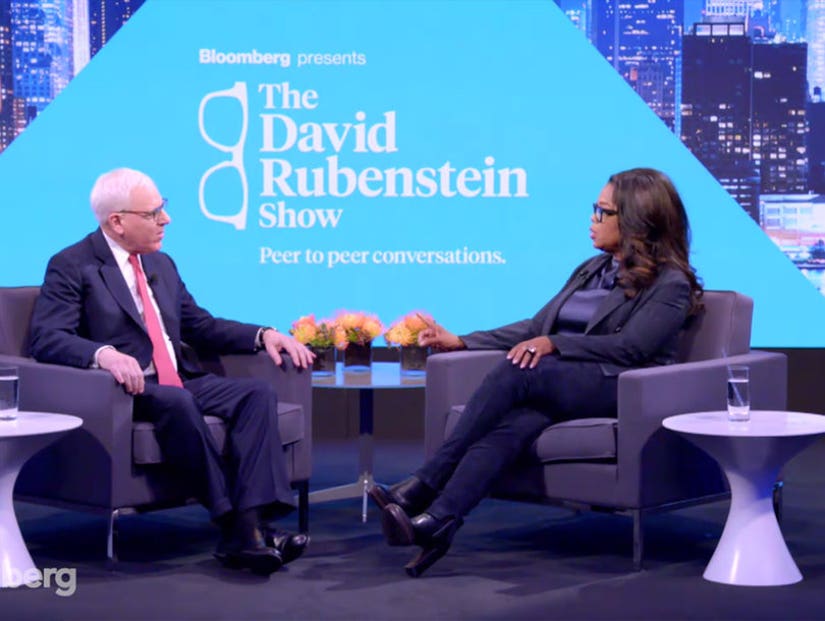 Oprah Winfrey briefly - and we mean, very briefly - discussed the possibility of running for president with no political experience since Trump won the office without any himself, and the folks at MSNBC are already imagining an Oprah 2020 candidacy.

"Hardball with Chris Matthews" hosted Variety reporter Ted Johnson on Wednesday night to discuss the chances the media mogul would have against President Trump.

"She comes with a lot of of advantage, people like her, the money advantage, she's an inspiring personality, she comes in with a lot of positives in the campaign and obviously one of the world's biggest celebrities," Johnson said.

"However, she would face a democratic primary where she would have to say, 'Hey, I'm a billionaire, but I get you. I get the working class.'"

Matthews agreed and said, “I think Oprah… [has] empathy. Right now we have a president who has no empathy for regular people and their problems. He doesn't connect with pain. He doesn't feel the pain of the people he makes fun of, he has no empathy."

"That's Oprah's strength," the MSNBC personality added. "She connects with women, whatever their ethnic background is, she connected with people's real challenges in life, that's what we need right now in this country. A little empathy."

The conversation came just a day after Bloomberg's David Rubenstein interviewed Oprah, and she was coy in expressing interest in running for the position.

Rubenstein asked, “Because, it's clear you don't need government experience to be elected president of the United States?”