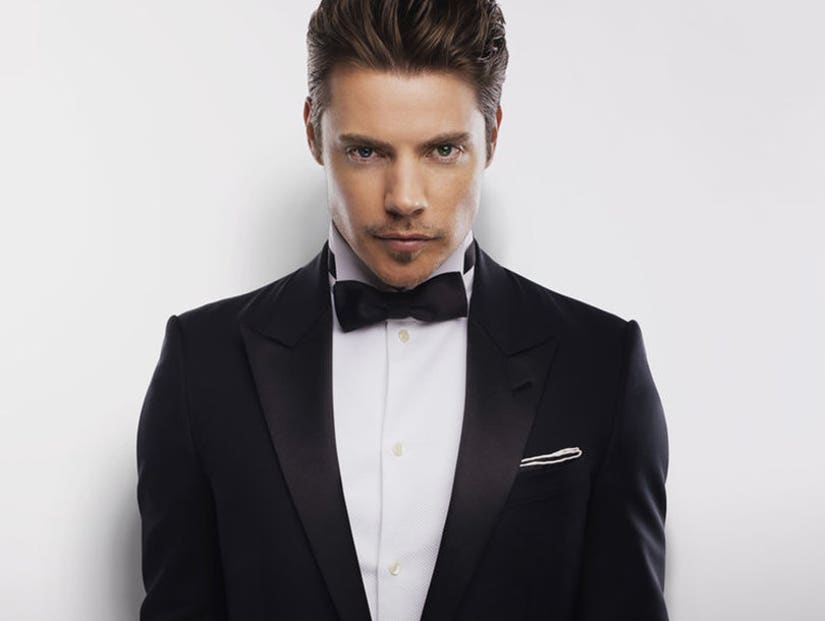 Josh Henderson has been very busy this week on a media blitz for the premiere of his new E! series "The Arrangement" and at this point the actor has probably answered the question "Is the show about Tom Cruise and Scientology?" over 100 times. So we wanted to ask for the 101 and final time just in case the internet missed it.

“The Institute of the Higher Mind is a self-help organization and Scientology is a religion, so it's different," Henderson told TooFab's sibling site TMZ on Thursday. "People are going to make the comparisons, I understand. And obviously, our show is about Kyle West, who's the biggest actor in the world."

"There's going to be similarities and comparisons all the time, which I'm fine with, but our show is definitely a unique story of its own," he said.

The show features Megan Morrison (Christine Evangelista), who auditions to play the female lead in a high profile film opposite Henderson's action star character Kyle West. The story takes an unexpected turn when Megan meets Terrence Anderson (Michael Vartan) from The Institute of the Higher Mind, and is presented with a contract that changes her life.

See more: The Last Episode of 'The O.C.' Aired 10 Years Ago Today - And One Star Was Surprised by the News

When asked if Hollywood does actually have these so-called "arrangements" based on religious groups, Henderson said he wasn't so sure.

"Your hear rumors all the time, but I don' know. I haven't heard of anything specific," he said. "I hear rumors about arranged relationships for these situations, and it makes for a unique TV show.”

Watch the trailer for "The Arrangement":