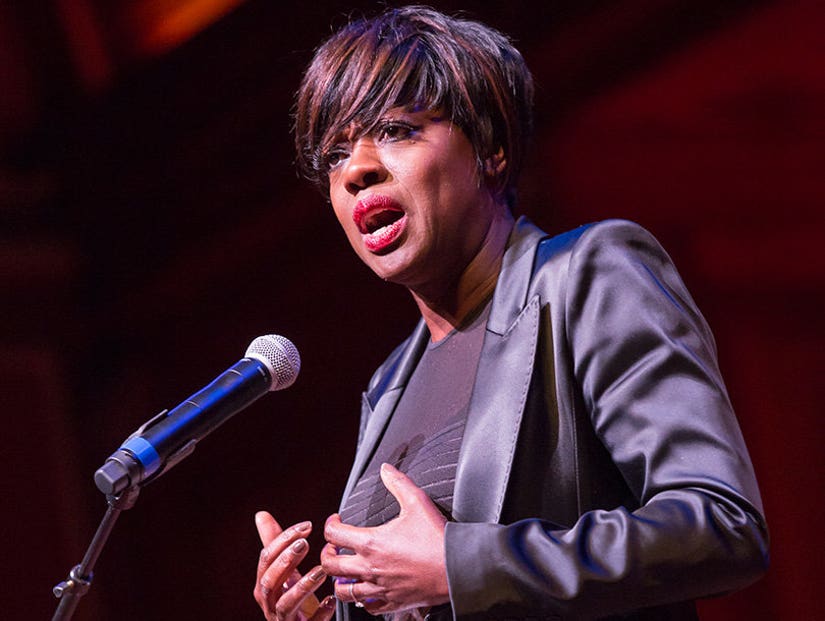 Fresh on the heels of a history-making Best Supporting Oscar win, Viola Davis accepted another trophy this week for the Artist of the Year Award at Harvard's Cultural Rhythms Festival on Saturday night.

"I spent so many years at Juilliard just wanting to beat somebody up," she told the crowd during her acceptance speech.

Describing the craft of being an actress, Davis said: "Your job is to come open and willing to transform, and that's the power of what we do. And I feel like if one audience member is shifted in any way possible, I've done my job."

"I can't promise that I won't do some crap every once in a while, because I've done some crap, let me tell you," she said. "But I have to say that I am honored to even be in the presence of so many artists here."