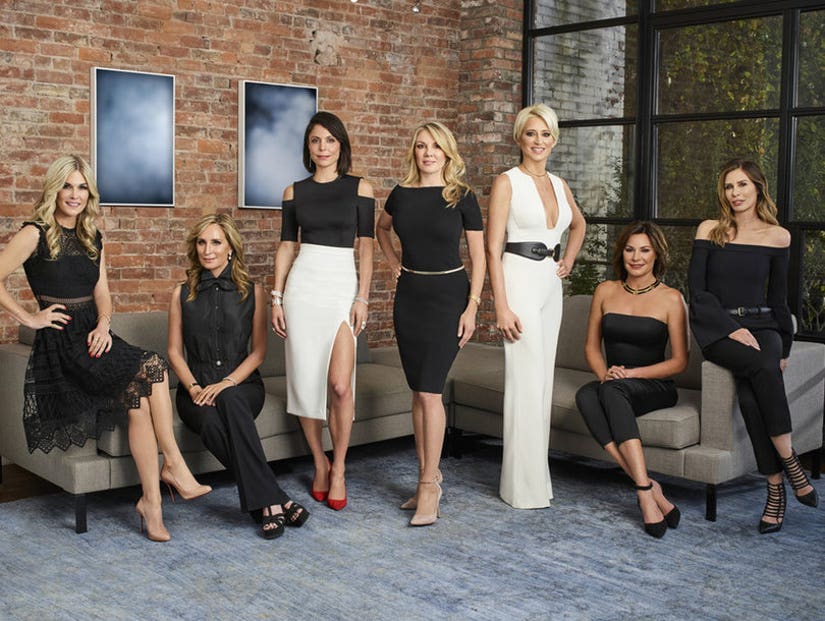 Original "Real Housewives of New York" star Jill Zarin has returned to the fold in the new trailer for Season 9, marking the first time she's been on the show since exiting back in Season 4.

The preview teases more feuding over the Countess' new husband, Tom, and his alleged infidelity. "I think he's cheating on you," an emotional Bethenny tells LuAnn at one point.

The video also gives us a peek at Frankel 100% naked and one of Dorinda's infamous meltdowns.

Season 9 kicks off April 5 on Bravo.