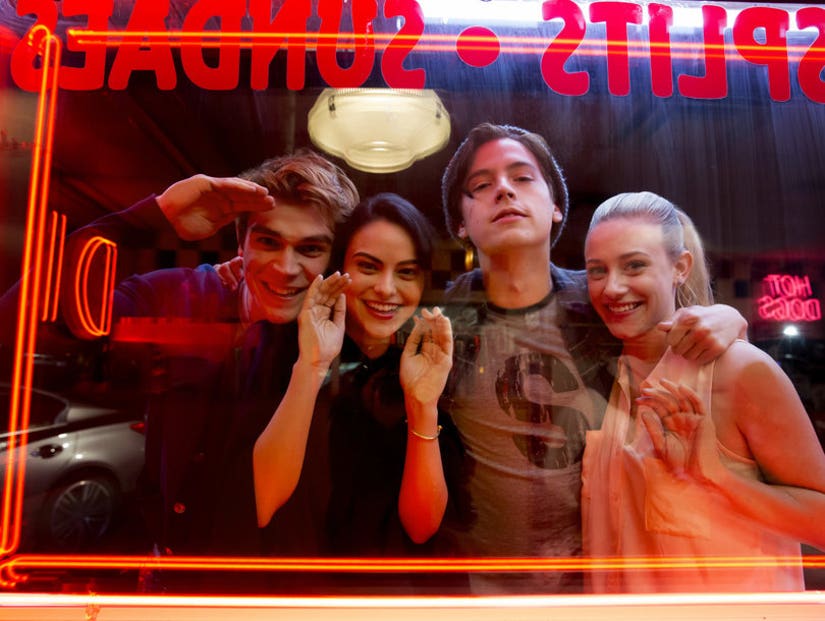 Fans of CW's hit show "Riverdale" can grab a Pops hamburger and shake to celebrate some big news.

The show has officially been given an early renewal for Season 2, TooFab has learned.

Since the pilot premiered, the murder mystery drama based off the Archie Comics series has become The CW's most-streamed show on the network's digital platform.

Despite competing with shows like "Mom", "Scandal" and "Chicago Med", "Riverdale" has grown its viewership among its younger-skewing audience, 78 percent in adults 18-34 and 85 percent in women 18-34 in Live+7 day ratings over Live+Same Day.