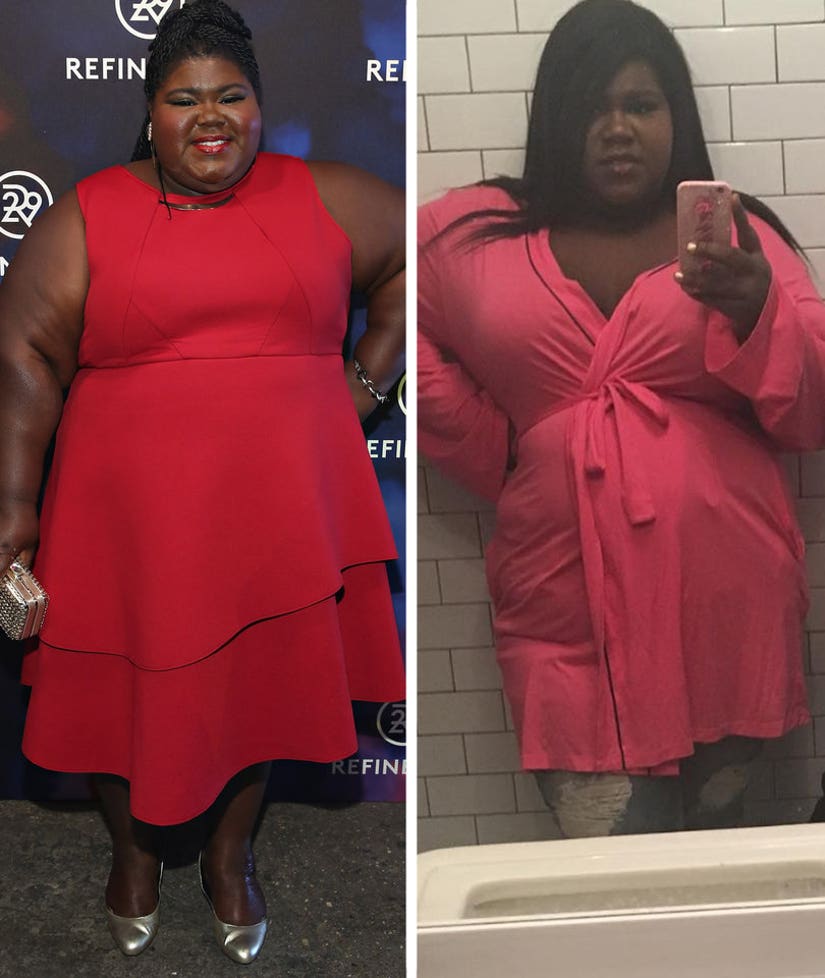 Gabourey Sidibe is opening up for the first time about her secret weight loss surgery.

The "Empire" star went under the knife in May 2016, but didn't tell anyone about the operation until now. Sidibe, 33, underwent laproscopic bariatric surgery after numerous attempts to lose weight the old fashioned way.

The deciding factor: being diagnosed with Type 2 diabetes.

"My surgeon said they'd cut my stomach in half. This would limit my hunger and capacity to eat. My brain chemistry would change and I'd want to eat healthier. I'll take it," she continued. "The surgery wasn't the easy way out. I wasn't cheating by getting it done. I wouldn't have been able to lose as much as I've lost without it."

She told the mag she's "almost" at her goal weight right now, but has no plans to share her goal with the world. "And then once I've got it, I'll set another," she explained.

In addition to the surgery, Sidibe said she's also been working out regularly with a trainer and rides a tricycle around the set of "Empire."