Jimmy Kimmel answered all of the burning sex questions his audience had on Thursday night complete with a map of the most sexually diseased states in the U.S.

"Here's a map of the United States," the "Jimmy Kimmel Live" host said.

"That's right, the most sexually diseased states. Now, as a general rule, the state with the most STDs is traditionally whichever state 'The Bachelor' is shooting. But not in this case. California finished 16th, which is better than I thought we'd do. You know, Charlie Sheen lives here."

Joking that the most sexually diseased state -- according to a study by BackgroundChecks.org -- was Alaska, Kimmel joked: "The reason they have the most STDs in Alaska is, well, have you ever tried to open a condom wearing mittens?"

See more: Jimmy Kimmel Asks Couples 'How Many Times A Month Do You Have Sex?'(Video) 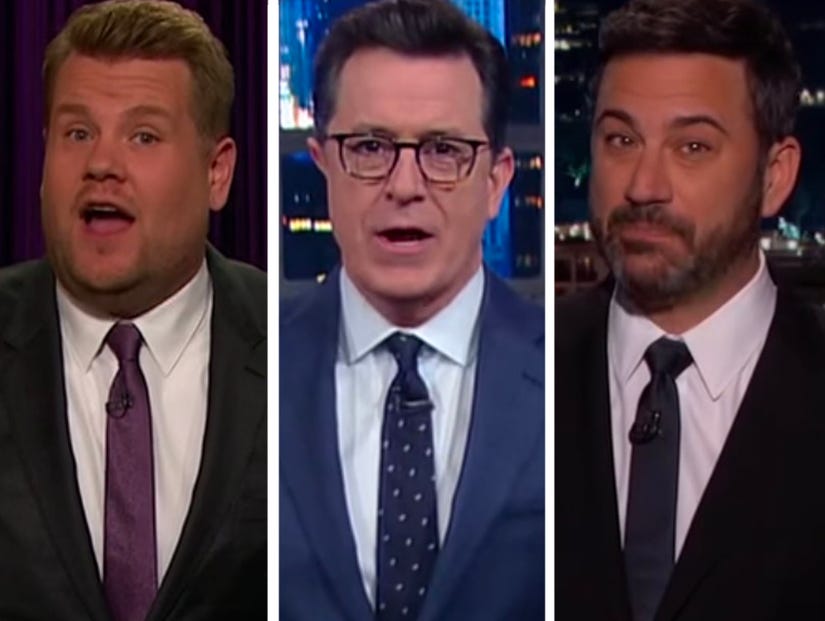