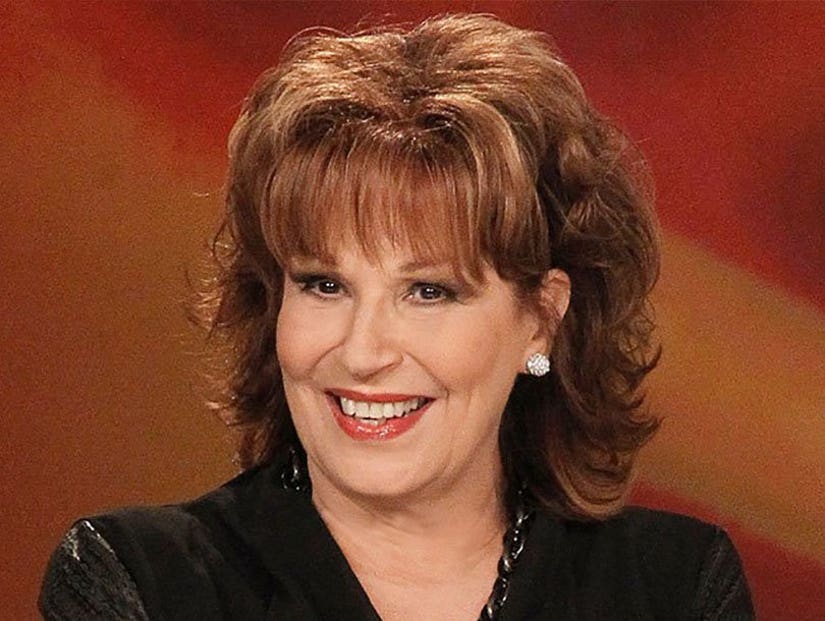 Joy Behar revealed that her 2013 departure from "The View" was not entirely her decision.

"Somebody wanted me gone," Behar told People Magazine. "It was not 100 percent my choice. When they told me they weren't renewing, I said, 'Good, I'm out of here.' I didn't like the way the show was going at that time."

As for why her contract was not being renewed after being a staple on the show since 1997, Behar revealed to this day she's unsure of production's motivations.

"The way I heard it, and I don't know what's true because you never know, they got rid of a Republican so they wanted to get rid of a Democrat," she said. "That's not the first time I've been fired for my politics. So I wasn't shocked at that analysis."

After guest hosting spots on the show for two years, Behar returned to "The View" in 2015 as a full-time host and revealed that the show offered to pay her more money.

"I went back to do politics," Behar said. "They told me, 'It's going to be smart, and we're going to pay you more money.'

As for the show's success, Behar credited the dedicated viewership to spontaneity.

"There's something about 'The View' that keeps people watching," she said. "I think it's the spontaneity, the unpredictability of what's going to come out of our mouths. The relationships. Some years it works better than others."