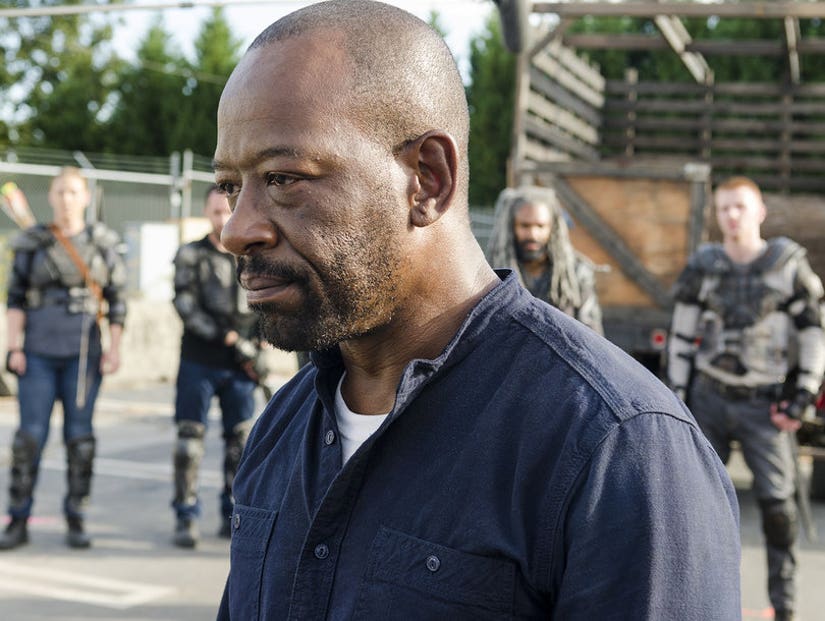 Much of this week's action revolved around Richard's attempt to get Ezekiel to join the war against Negan the Saviors. His plan: make the Kingdom late for their supply delivery, steal a cantaloupe so they're one short for the trade and get killed by Gavin. His death, he hoped, would spark a fire underneath the Kingdom's king and get him to rise up in the fight.

Instead, young Benjamin was killed for the insufficient trade, dying after being shot by one of the Saviors. Richard eventually got his death wish though, when Morgan snapped and choked him until his dying breath in a shocking moment nobody saw coming.

Carol also returned to the fold, deciding to move out of her shack and back into the Kingdom once she learned how the Saviors killed Abraham, Glenn and the other Alexandrians.

Here are the burning questions after "Bury Me Here": 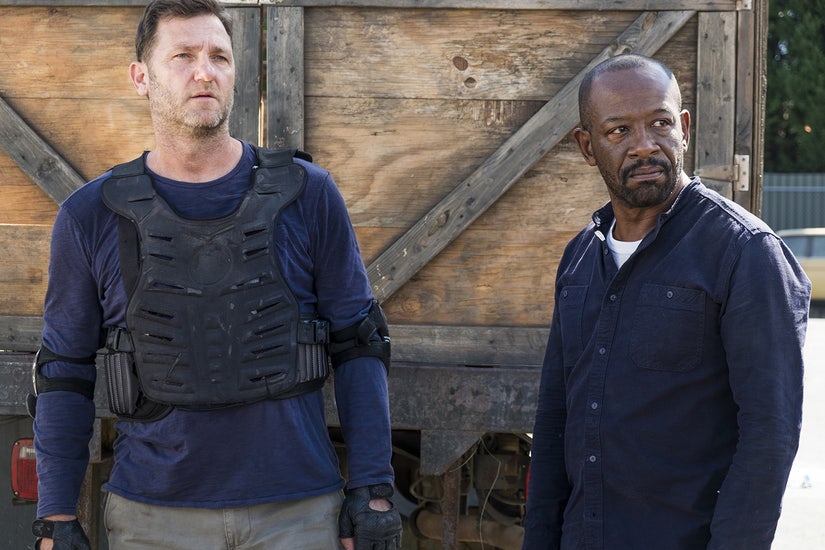 1.) Just how unstable is Morgan and will this be a problem going forward?

After coming to the realization that Richard was responsible for Benjamin's death, Morgan went into a frenzy. He started seeing "Clear" signs all over the place, was haunted by visions of his dead son, Duane, and even let the boy's name slip when talking about Benjamin. But when Morgan learned Richard would try to use Ben's death as a means to an end, he snapped, choking him out in front of both the Saviors and Kingdommers.

When he later told Carol what happened in Alexandria, he showed very little emotion. And the last shot of him, sharpening his bo staff to a point, that can't be too promising either.

We've seen Morgan at his craziest before and we can all agree that's not a good thing to have around. How do you think he's going to act going forward? Do our survivors have to watch their backs? 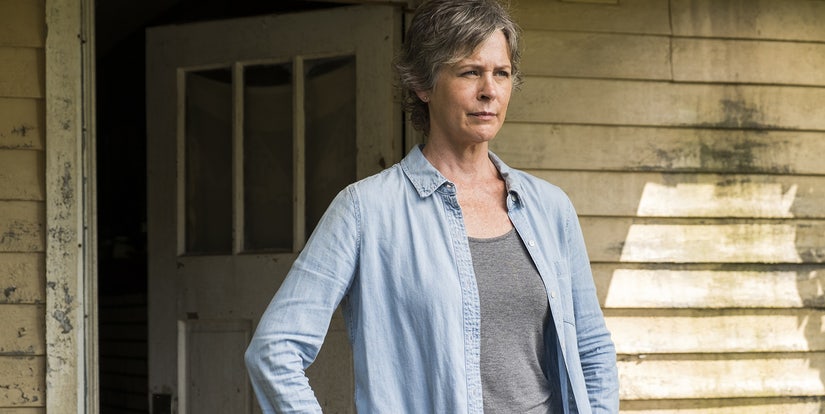 2.) How long until Carol burns everything to the ground?

Carol isn't dumb and she clearly didn't buy that BS Daryl told her about the peace back in Alexandria. Tonight we learned it's been keeping her up at night and she eventually turned to Morgan to find out what really happened.

While we wanted to revel in the moment when Carol decided to give up on pacifism, the tears in actress Melissa McBride's eyes when Morgan delivered the bad news were heartbreaking.

She gave Morgan her cabin outside of town, packed up her stuff and moved back in at the Kingdom.

"I'm gonna be here now, we have to get ready. We have to fight," she told Ezekiel. He finally seemed on board too, telling her, "We do ... but not today."

With that, it's clear Carol will be back in beast mode in no time and we couldn't be happier.

After this episode, Rick's army is almost complete.

Now that Ezekiel is finally ready to fight, it means the Kingdom will join Alexandria and the Hilltop in battle. All that Rick really needs now is to secure Oceanside's weapons and give some of them to Jadis, getting the Scavengers in on the action too.

All of those groups should be able to mount a full-scale attack on Negan and his people, especially if they're able to somehow maintain the element of surprise.

There's only two more episodes until the finale after tonight, meaning Rick and his team don't have long to prepare as a complete unit if we're getting to all out war this season.

"This season's finale has darkness and light, real horrific moments, betrayal, and real moments of beauty, redemption, love and friendship," showrunner Scott Gimple revealed last week. "There are losses. As the stakes get higher and higher… things start to get more intense and heartbreaking, and yet everyone has to sort of band together and keep going."