Kim Kardashian detailed what was going through her mind during the Parisian robbery for the first time in a new sneak peek clip teasing next week's "Keeping Up with the Kardashians."

Next Sunday's episode will deal with the aftermath of the traumatic event, which went down during Paris Fashion Week back in October 2016. Kardashian was robbed at gunpoint inside her hotel room, where the perpetrators tied her up and gagged her before they made off with her expensive jewelry.

"They asked for money. I said I don't have any money," Kim explained in a confessional from the show. "They dragged me out to the hallway, on top of the stairs. That's when I saw the gun like clear as day. I was kind of looking at the gun. Looking down back at the stairs.”

Kardashian also got emotional while she explained what happened to Kourtney and Khloe Kardashian.

"I have a split second in my mind to make this decision. Am I gonna run down the stairs and either be shot in the back. It makes me so upset to think about it," she told her sisters while fighting back tears. "Either they're gonna shoot me in the back, or if they don't and I make it, if they elevator does not open in time, or the stairs are locked, then like I'm f--ked. There's no way out." 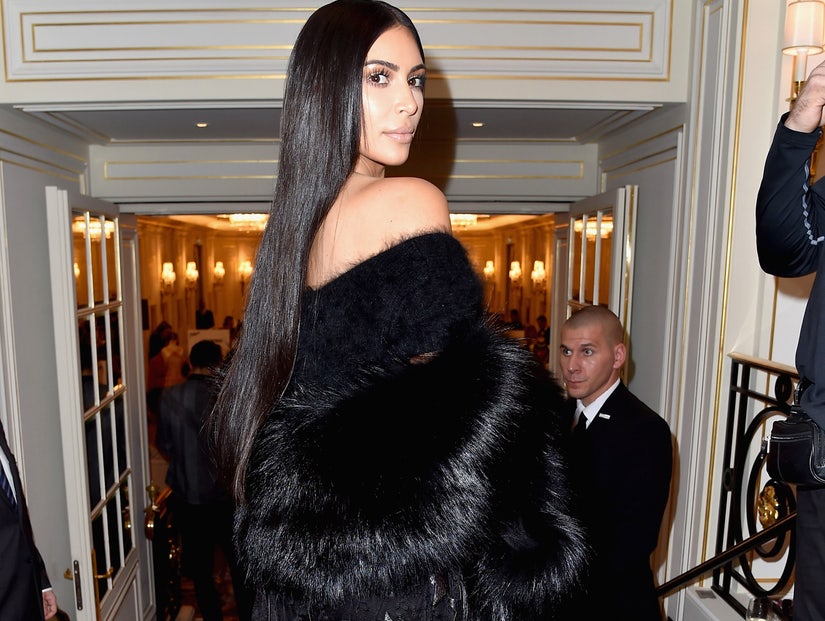