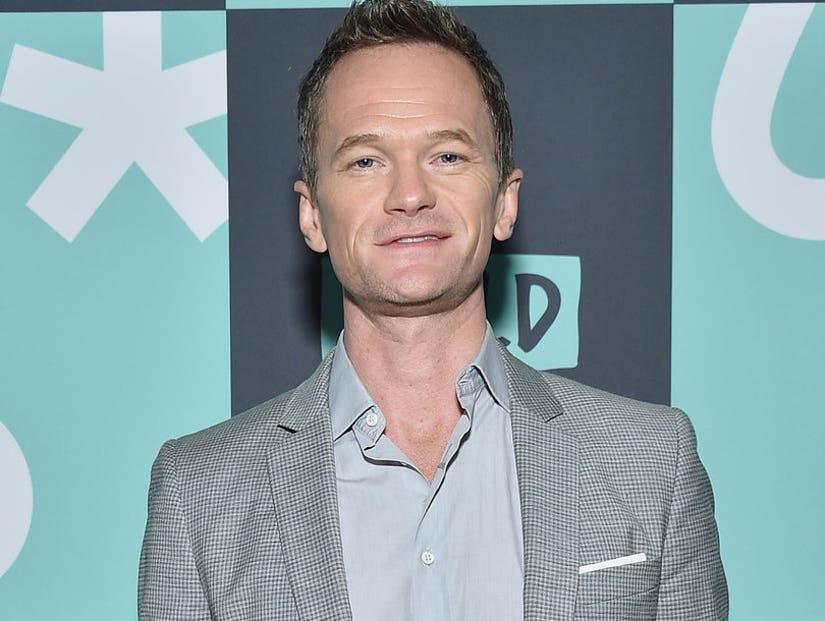 Neil Patrick Harris celebrated "A Series of Unfortunate Events" getting picked up for Season 2 by getting an unfortunate tattoo.

The actor, who plays Count Olaf in the Netflix series, opted to get the symbol of the Volunteer Fire Department (VFD) permanently inked on his right ankle.

He posted during and after pictures of the symbol of the mysterious society with which the three Baudelaire children become increasingly involved over the course of the series, which is told by Lemony Snicket, the pen name of Daniel Handler, the real-life author of the books.

"We got picked up for Season 2 of 'A Series of Unfortunate Events,'" Harris captioned the two-image Instagram post. "I got this to celebrate."

The letter was prefaced with the following: "Three resourceful orphans were able to salvage this letter from the ruins of a website destroyed by Count Olaf."

It has come to my attention that, despite my repeated warnings, you have viewed the Netflix adaption of my distressing work, known collectively as A Series of Unfortunate Events. Some of you have even binged, a word which here means, "Watched several episodes right in a row, despite having much better things to do with your time."

To my horror, Netflix has been encouraged by this, and funneled their ill-gotten gains toward a second season of this unhappy and unnerving series. Even as we speak, set builders, costume designers and trauma specialists are snapping into action, the better to bring you even more upsetting episodes, all because of your reputed enthusiasm for this grim example of so-called family programming.

I hope you're happy. Because you won't be, ever again.

With all due respect,

Three resourceful orphans were able to salvage this letter from the ruins of a website destroyed by Count Olaf. pic.twitter.com/rd7JYYtN5g