Tracey Ullman, seasoned comedian and champion of women's rights, destroyed the victim-blaming that many women deal with on a day-to-day basis when reporting harassment and violent crimes in the latest episode of her BBC One show.

"You look quite provocatively wealthy," Ullman's detective character asks a sharp-dressed man while investigating a mugging. "Just a bit of an invitation, isn't it? Like you're advertising."

When a counselor asked the man if he'd been drinking, Ullman added, "Because if you'd had a drink, it could send confusing signals."

"I'm afraid you're going to have to accept some of the responsibility for this," she added.

Later in the sketch, Ullman counsels another man who reported receiving abusive emails and has even less sympathy for him.

Ullman shared the video on Facebook on Sunday and captioned it, "Guys, is dressing provocatively in expensive suits whist having too much to drink causing you to get mugged?" The clip has since gone viral, and at the time of this posting has received over 11 million views and over 265,000 shares on the social media network.

Watch the rest of the sketch in the video above. 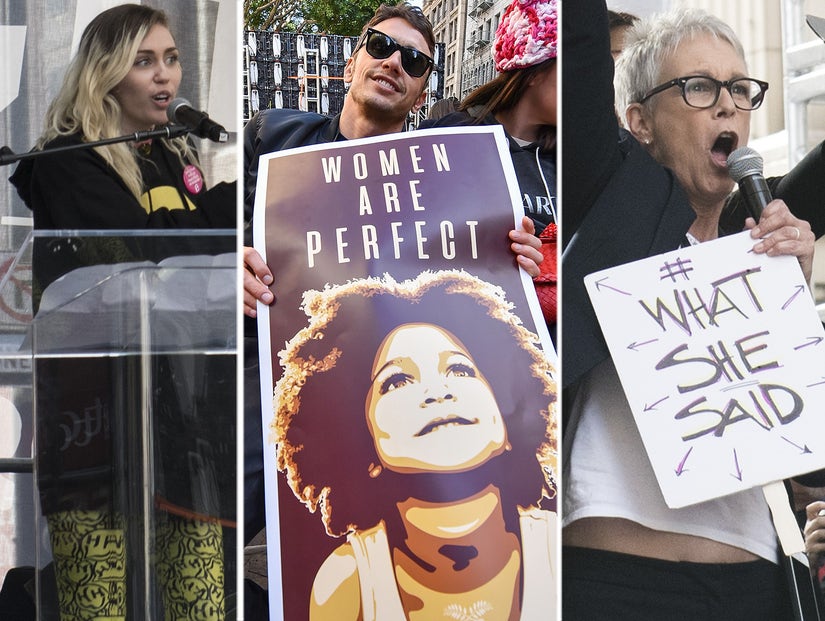