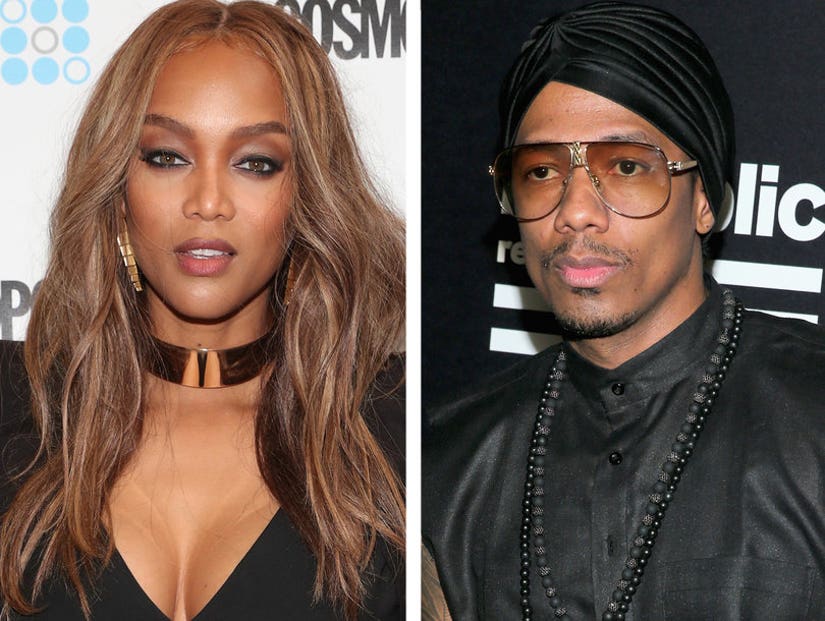 Nick Cannon doesn't have any hard feelings towards his replacement on “America's Got Talent.”

Banks responded with a simple and sweet: “Thanks, boo.”

See More: Here are the Top 3 Contenders to Replace Nick Cannon on "AGT"

Cannon quit the franchise after hosting the popular show for eight seasons because he said he was being punished by NBC executives over a racial joke that he said in his stand-up special last month.

“I find myself in a dark place having to make a decision that I wish I didn't have to,” Cannon said. “But as a man, an artist and a voice for my community, I will not be silenced, controlled, or treated like a piece of property."

Although Banks taught the world how to "smize" for 22 cycles of “America's Next Top Model,” the actress and model is ready for a new American competition show.