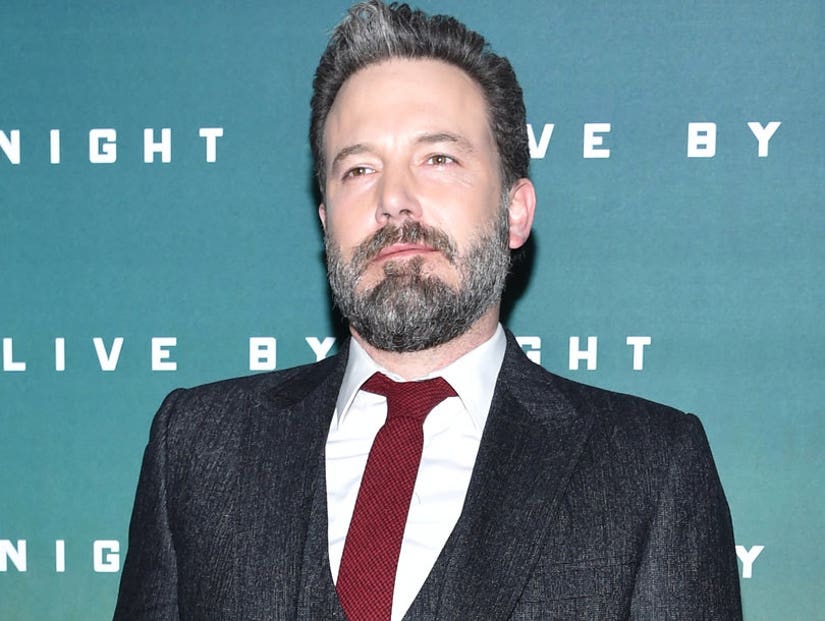 Ben Affleck has just completed a stint in rehab, the actor revealed in Facebook post on Tuesday.

Affleck wrote on his official page:

"I have completed treatment for alcohol addiction; something I've dealt with in the past and will continue to confront. I want to live life to the fullest and be the best father I can be. I want my kids to know there is no shame in getting help when you need it, and to be a source of strength for anyone out there who needs help but is afraid to take the first step. I'm lucky to have the love of my family and friends, including my co-parent, Jen, who has supported me and cared for our kids as I've done the work I set out to do. This was the first of many steps being taken towards a positive recovery."

Affleck previously went to rehab in 2001. He later told The Hollywood Reporter that it was for "being 29 and partying too much and not having a lot of boundaries and to clear my head and try to get some idea of who I wanted to be."

He has three children with wife Jennifer Garner, who he married in 2005. The couple announced in 2015 that they were separating, but so far the divorce has not been finalized. Last week there was some speculation that the divorce had been called off, but TMZ learned there are conflicting reports on the matter.

Affleck starred as Batman/Bruce Wayne in Warner Brothers' 2016 film "Batman v Superman: Dawn of Justice" and will reprise his role in this November's "Justice League." He was set to star in and direct a solo film called "The Batman," but he announced in January that he would no longer be directing. Matt Reeves has since stepped in to direct the film.