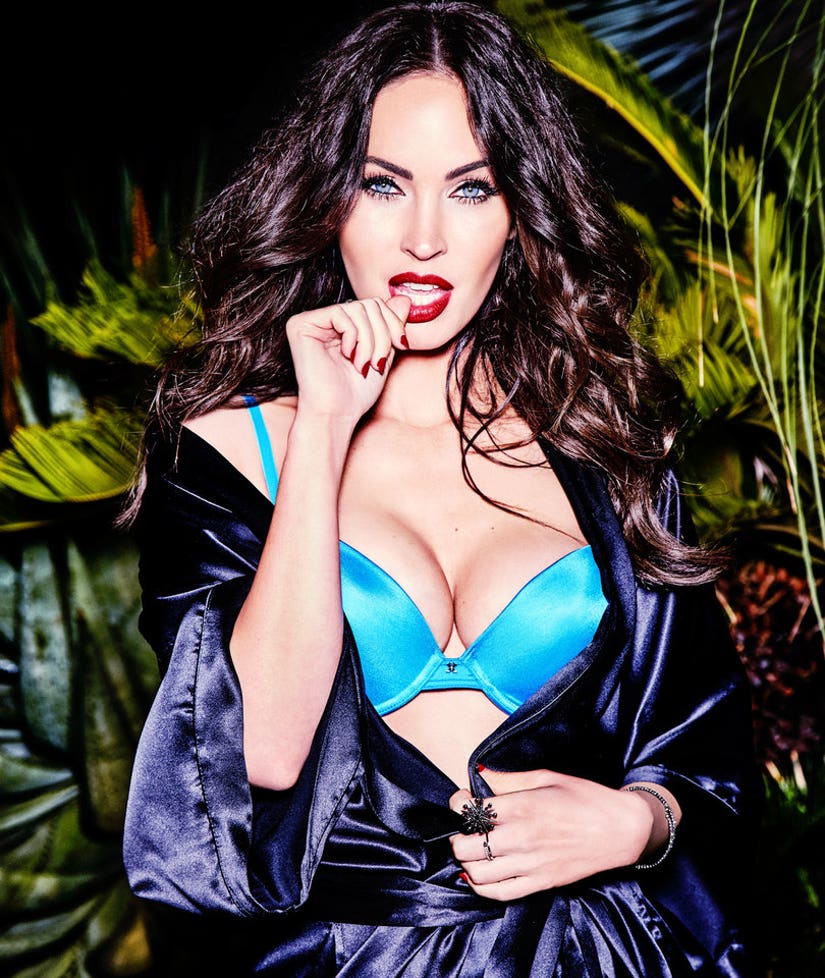 Megan Fox is no stranger to showing some skin, but now she's doing it on her terms.

The actress and mother-of-three is now co-owner, global ambassador and designer for lingerie brand Frederick's of Hollywood, starring as the face (and body) of the company in her first campaign.

"I feel like the '80s were the last time that women really started wearing clothes like that where they were mixing ultra-sexy pieces with denim and t-shirts," she added. "These pieces make you feel an awakened appreciation for your body." 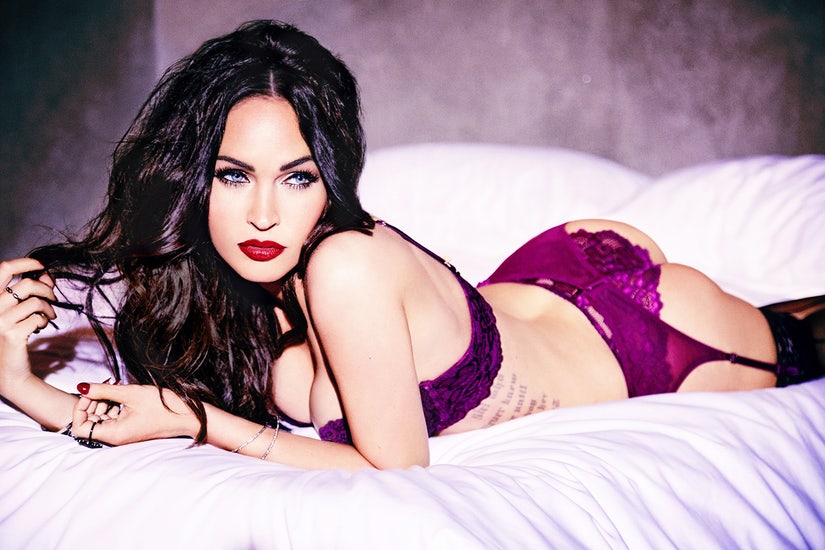 The sizzling photo shoot for the Spring 2017 global advertising campaign was shot by photographer Ellen von Unwerth in the Hollywood Hills. According to a press release, the line includes bodysuits, chemises, corsets, robes, bras and panties.

Fox is also collaborating with the brand on the upcoming Hollywood X Megan Fox capsule collection, which will drop during the holidays.