Josh Gad put a new twist on classic Disney songs when he appeared on “The Tonight Show Starring Jimmy Fallon” on Tuesday.

The “Beauty and the Beast” star and Fallon played a game of Box of Microphones (above), in which one person would randomly choose a colored microphone from the black box and sing a Disney song.

But there was a catch –- each microphone auto-tuned their voice in a different way, making each rendition hilariously terrible.

See more: Why 'Beauty and the Beast' Director Made Gaston's Sidekick LeFou Gay

Gad sang the classic “Frozen” song “Do You Wanna Build A Snowman” sounding like a chipmunk, while Fallon sang “Circle of Life" from "The Lion King" in a deep, rusty voice.

The two then finished the game with a duet of “Beauty and the Beast.” 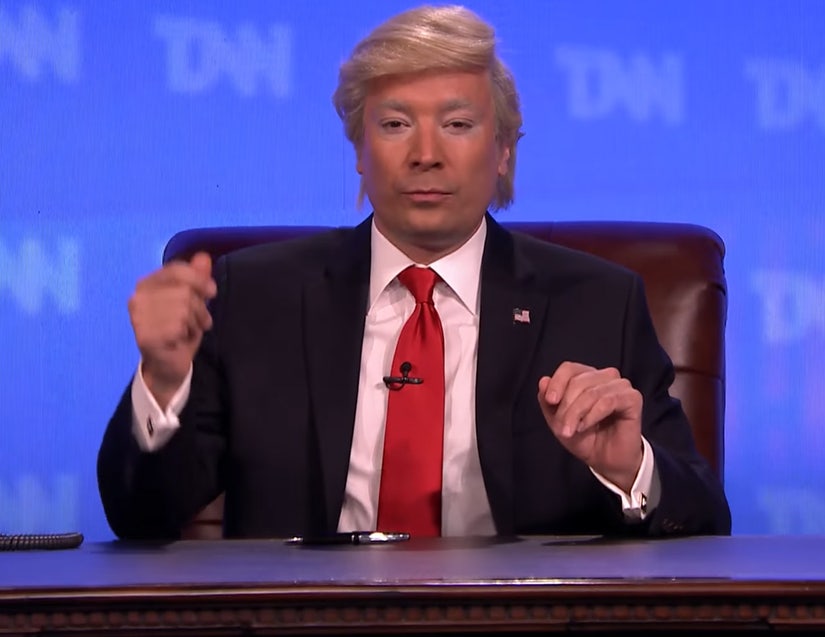