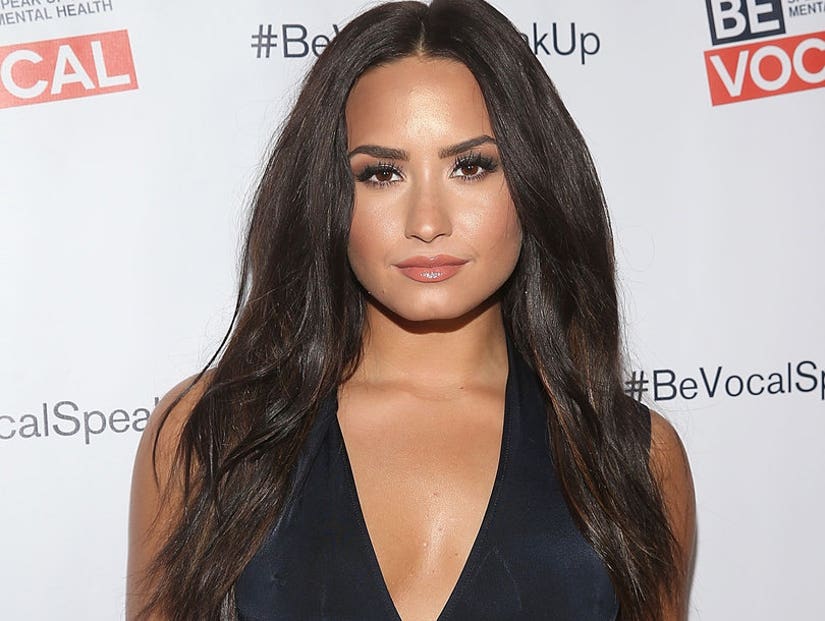 Congrats are in order as Demi Lovato celebrats five years of sobriety.

The singer and actress shared her success story on Instagram Wednesday night, with a picture showing the number of years, months, days and hours she has been sober.

"So grateful. It's been quite the journey. So many ups and downs," Lovato captioned the post (below). "So many times I wanted to relapse but sat on my hands and begged God to relieve the obsession. I'm so proud of myself but I couldn't have done it without my higher power (God), my family, friends, and everyone else who supported me. Feeling humbled and joyful today. Thank you guys for sticking by my side and believing in me." 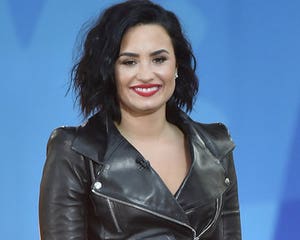 Why Demi Never Thought She'd Make It to 21

The post was filled with supportive comments from both fans and celebrities, commending Lovato for her impressive accomplishment.

Lovato entered rehab in 2010 for three months after touring with The Jonas Brothers. In 2013, she revealed that she was addicted to cocaine and battling an eating disorder, as well as bipolar disorder.

“I couldn't go without 30 minutes to an hour without cocaine and I would bring it on airplanes," she said at the time. "I would smuggle it basically and just wait until everyone in first class would go to sleep and I would do it right there. I'd sneak to the bathroom and I'd do it."