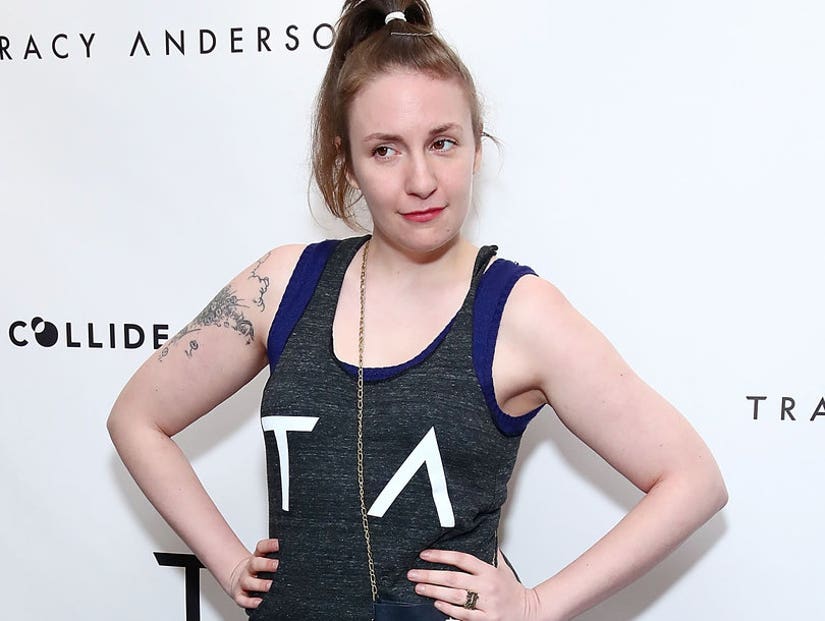 "Girls" star Lena Dunham couldn't care less what anyone thinks about her body.

The actress shared a screenshot of an article from Refinery29 about how people need to stop talking about her weight. She captioned the photo in length (below), addressing how she chooses to celebrate her body as is.

"I feel I've made it pretty clear over the years that I don't give even the tiniest of shits what anyone else feels about my body," she wrote. "I've gone on red carpets in couture as a size 14. I've done sex scenes days after surgery, mottled with scars. I've accepted that my body is an ever changing organism, not a fixed entity- what goes up must come down and vice versa."

"I smile just as wide no matter my current size because I'm proud of what this body has seen and done and represented. Chronic illness sufferer. Body-shaming vigilante. Sexual assault survivor. Raging hottie. Just like all of YOU," she continued. "Right now I'm struggling to control my endometriosis through a healthy diet and exercise. So my weight loss isn't a triumph and it also isn't some sign I've finally given in to the voices of trolls. Because my body belongs to ME--at every phase, in every iteration, and whatever I'm doing with it, I'm not handing in my feminist card to anyone."

"I refuse to celebrate these bullshit before-and-after pictures," she added. "Don't we have infinitely more pressing news to attend to? So much love to all my web friends who demand that life be more than a daily weigh in, who know their merit has nothing to do with their size, who fight to be seen and heard and accepted. I love you- Lena" 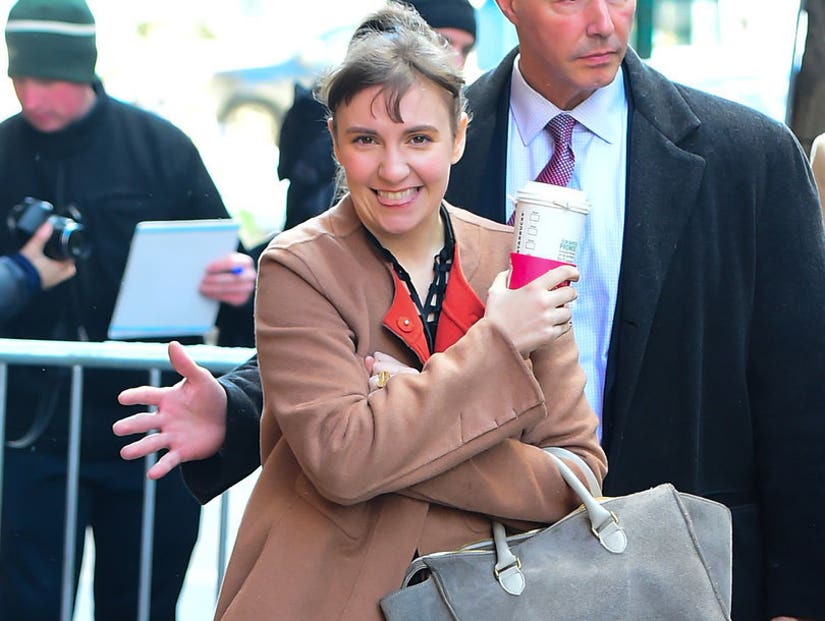 Dunham has been the target of media scrutiny and body-shaming comments on social media since she first came onto the scene. On Wednesday, Dunham went to the opening of Tracy Anderson's new flagship studio in New York, where many outlets noted she had a much slimmer frame (photo above).

Dunham's post was liked by fans and supports, encouraging her to keep speaking out about being happy in the body you're given.