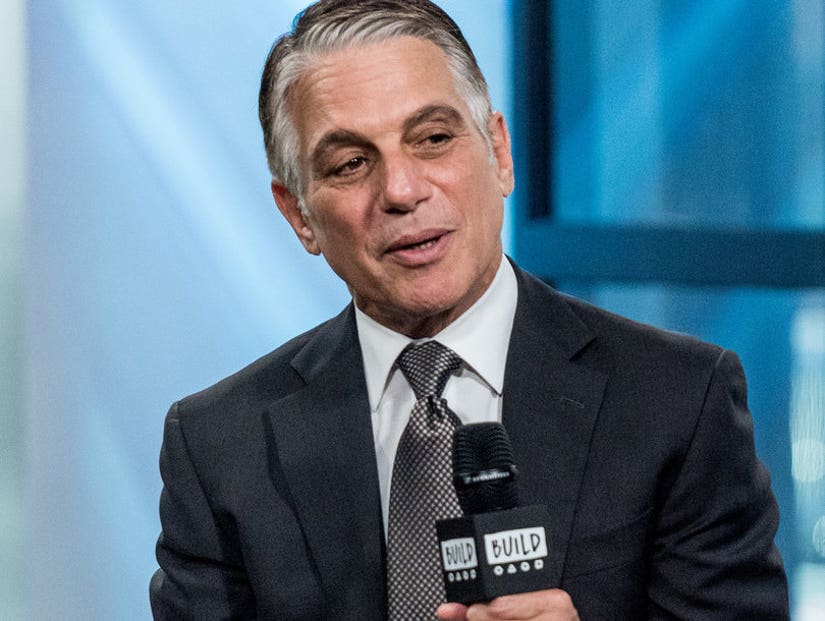 The set of AOL Build got super awkward Thursday when its celebrity correspondent Kyle Stevens quit live on-air after asking guest Tony Danza to join him in a tap dance.

Stevens told TooFab his exit from AOL is due to a rift in company culture, where the Senior Vice President is "a nightmare and a horrible person" and has "treated all of her employees horribly since the minute he got there a year ago."

"I have done interviews and viral articles featuring Stevie Nicks, Michael Buble and many others. Instead of being recognized, she made sure to ignore it."

After revealing to Danza that his grandmother is a fan, Stevens said it's his last day at AOL. He thanked his colleagues, and then asked Danza if he was down to hit the floor for a quick little tap dance.

"If I was going to go out, I wanted to make sure the staff at AOL Build finally got the respect they deserved. It's unfortunate Tony didn't want to tap with me," Stevens said. 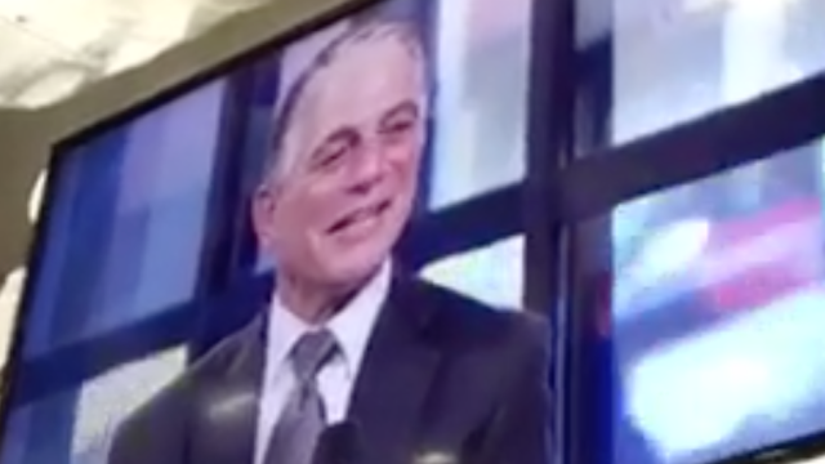