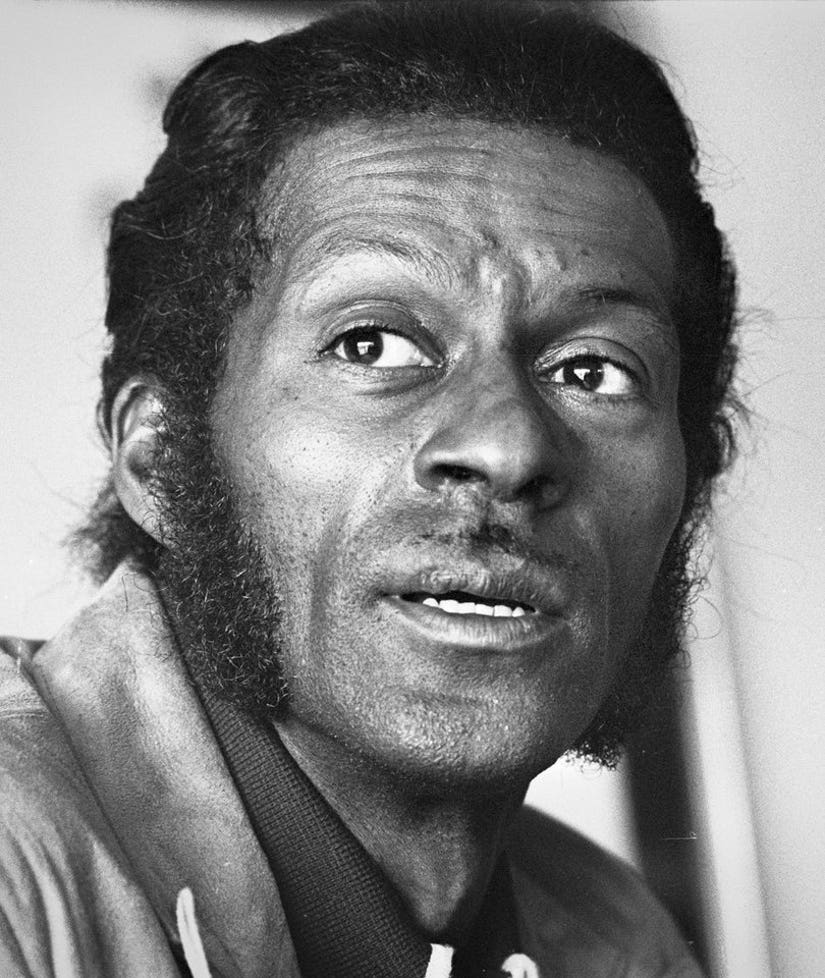 Rock 'n Roll pioneer Chuck Berry died Saturday at his home, the St. Charles County Police Department has confirmed via their Facebook page. He was 90.

Berry's earliest hits spanned the '50s and '60s including "Roll Over Beethoven," "No Particular Place to Go" and "Johnnie B. Goode," which proved to be influential in the development of rock over the last half-century. With his personal stylings incorporating jazz, blues and country, Berry was one of the early pioneers and was instrumental in developing the genre we now know as rock and roll.

Berry was born in St. Louis, Mo., and began performing as a teenager. After dabbling in trios in nightclubs, a fateful trip to Chicago sealed the deal and entered him into history's music books forever. Chess Records brought Berry to Chicago and to regional, then national, then international fame with his hit "Maybellene."

Up until his death, Berry remained active on the music scene and would often play gigs at a club in Charles County, Blueberry Hill, aptly named after the song Fats Domino performed and popularized.

Berry announced in honor of his 90th birthday that he would be releasing a new album in 2017, 38 years after his last release.