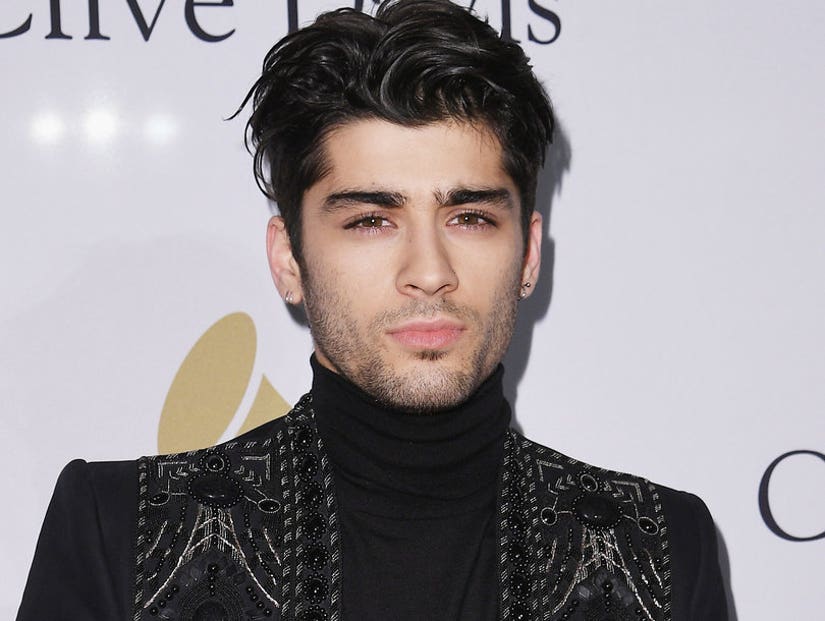 Zayn Malik's break from spotlight has helped the former One Directioner finally get control over his battles with anxiety and an eating disorder.

The 24-year-old singer got candid in a new interview with The Sun about how he conquered his illnesses, after spending some time at home in the UK with his parents following a slew of canceled shows.

Malik said his eating disorder battle was "a control thing," and even confessed he's gone several days in a row without food before.

“Every area of my life was so regimented and controlled," he said. "It was the one area where I could say, 'No, I'm not eating that'." 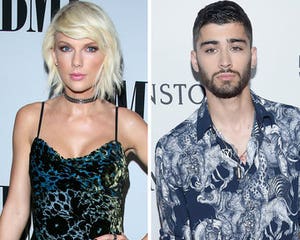 Who Sang It Better? Taylor and Zayn Battle with Acoustic Versions of 'I Don’t Wanna Live Forever' (Poll)

“Once I got over the control, the eating just came back into place super naturally," Malik said. "I came back to the UK and spent some time with my mum and got some TLC, and she cooked me food and I got back in touch, mentally, with a lot of the things I'd lost."

Malik launched his solo career over a year ago, but his struggles date back to his days alongside band mates Harry Styles, Louis Tomlinson, Niall Horan and Liam Payne.

Last June, Malik pulled out of his first European solo show for Capital FM's Summertime Ball at Wembley Stadium just minutes before he was due to take to the stage due to hiscrippling anxiety. 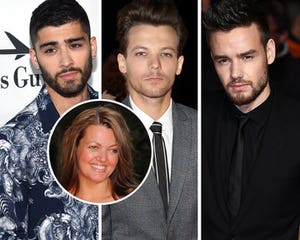 “I now have no problem with anxiety. It was something I was dealing with in the band.”