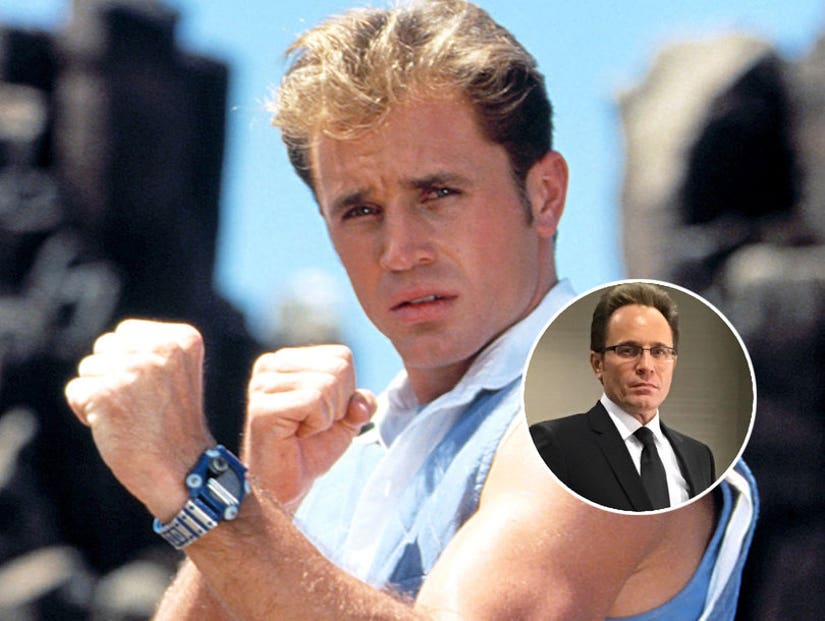 David Yost quit the original '90s "Power Rangers" television series after being harassed by the show's crew for being gay. Cut to almost 25 years later, and we've finally got ourselves our first gay Ranger.

In the 2017 film reboot which opens this Friday, Becky G's Yellow Ranger questions her sexuality in what the director tells The Hollywood Reporter is a small but "pivotal" moment.

For Yost, this small moment means big things for an franchise he once left behind. In a 2010 interview, the actor said he walked off set because he "was called 'faggot' one too many times." He also alleged the producers would question his co-stars about his sexuality behind his back. After leaving the series, he tried to "pray the gay away" for two years and had a nervous breakdown before finally finding peace.

The now-48-year-old spoke with TooFab on Monday about what Trini's on-screen sexuality means for the bigger picture and gave a message to anyone who may have a problem with it. 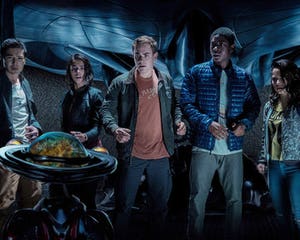 One of the 'Power Rangers' Is Hollywood's First Gay Superhero

When did you first hear that Trini questions her sexuality in the film?

I had heard the rumors not that long ago, probably a month ago. I thought, 'That's interesting.' I wasn't sure if it was true or not. A couple weeks ago, someone confirmed it with me and they shared with me the story arc or Trini. Obviously, I was very excited and really happy that the producers and the director stepped up to the plate and were willing to represent the LGBTQI community. I was really excited. I think the character they chose is really an interesting choice and really makes sense when I sit and think about it, that Trini would be questioning her sexuality and going through some of that teenage angst and I'm really excited to see how the character develops as sequels go on.

What does this mean for the fans out there?

I think this is awesome for all the LGBTQI fans out there of "Power Rangers." I know that they're very excited and I think it's a great choice to have Becky G, she's really out in the forefront in the Latin community. She's a beautiful Latina woman so what an awesome choice. What gay guy hasn't danced around his house singing "Ladade ladada ladada, Singing in the shower" kinda thing. I think it's totally a great choice and I think the fans are going to be really excited.

When you were on the show you dealt with a lot of harassment, so what did it mean for you when you first heard this?

It just shows how far we've come over 25 years. It's encouraging to see the landscape of Hollywood and the United States and what we're willing to portray and portray it in a positive manner. 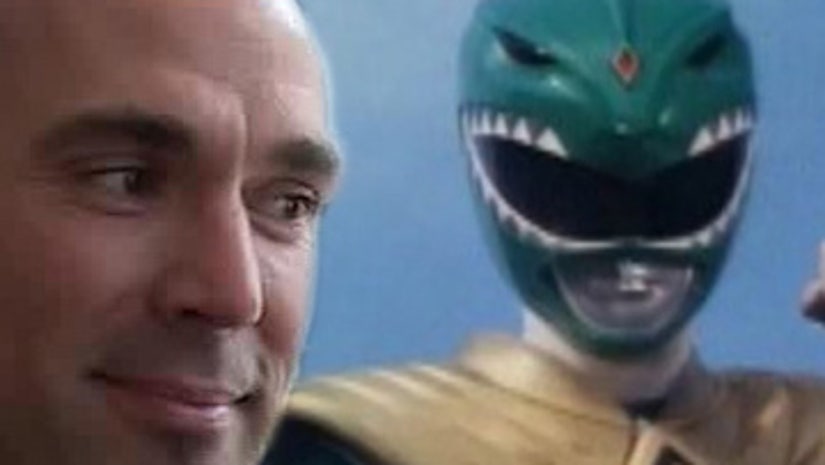 Do you ever think about how different it would be if you were starting out now or making the show now?

Yeah, obviously I would be a lot more confident and wouldn't be insecure and wouldn't try to hide anything about myself. This is who I am and you can either accept it or not accept it, but I'm not going to change for anybody or pretend to be something different than what I truly am.

Did you hear about the "Beauty and the Beast" backlash?

Hopefully, we'll continue the momentum we're experiencing right now. We'll have to wait and see when the movie actually does hit theaters and people really do take their kids to see the film and then maybe we might have some backlash. Hopefully, we'll just keep on the positive side of things.

Do you have a message for those who might complain?

For me, I would just say, I would really encourage you to open up your hearts. If you want to push any kind of religious, conservative agenda, I would just encourage people to follow the dictates of the Bible to "be silent and know that I am God." If you do that, there's no way that you can have a judgement against another human being. 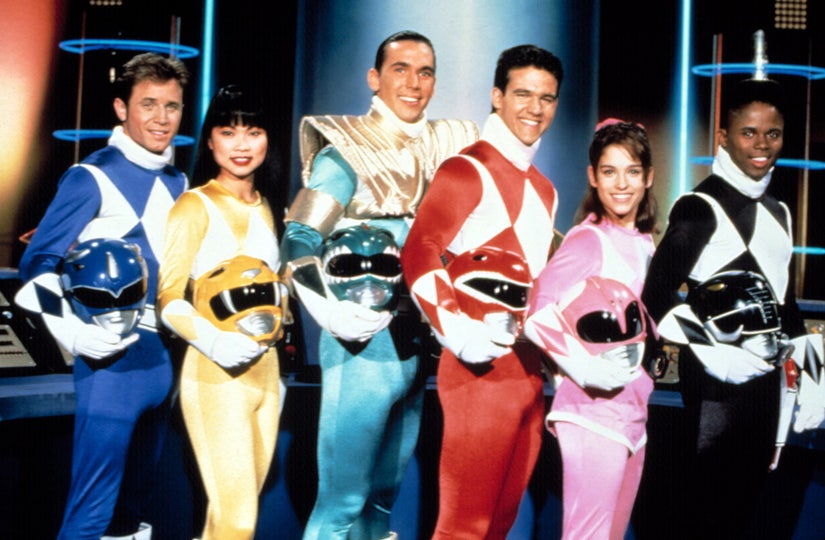