Tim Allen didn't get the universal memo that subjects like race, religion and Nazi Germany should be handled with sensitivity -- especially on TV.

And now The Anne Frank Center for Mutual Respect is demanding an apology after the "Last Man Standing" star compared being a Hollywood conservative to living as a Jew in Nazi Germany during a "Jimmy Kimmel Live" interview last Thursday.

"You gotta be real careful around here, you know," Allen told Kimmel in the video (above). "You get beat up if you don't believe what everybody believes. This is like '30s Germany. I don't know what happened. If you're not part of the group, you know, 'What we believe is right!' I go, 'Well I might have a problem with that.'" 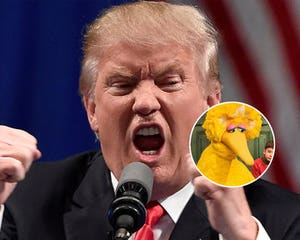 Executive Director of the Anne Frank Center Steven Goldstein unloaded on the sitcom star in a Facebook post that began with, "Tim, have you lost your mind?"

"No one in Hollywood today is subjecting you or anyone else to what the Nazis imposed on Jews in the 1930s - the world's most evil program of dehumanization, imprisonment and mass brutality, implemented by an entire national government, as the prelude for the genocide of nearly an entire people," Goldstein wrote. "Sorry, Tim, that's just not the same as getting turned down for a movie role.

"It's time for you to leave your bubble to apologize to the Jewish people and, to be sure, the other peoples also targeted by the Nazi," he concluded. 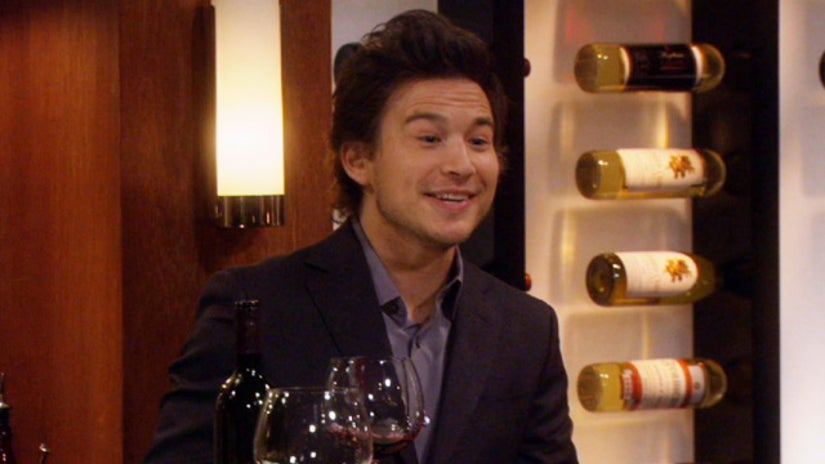