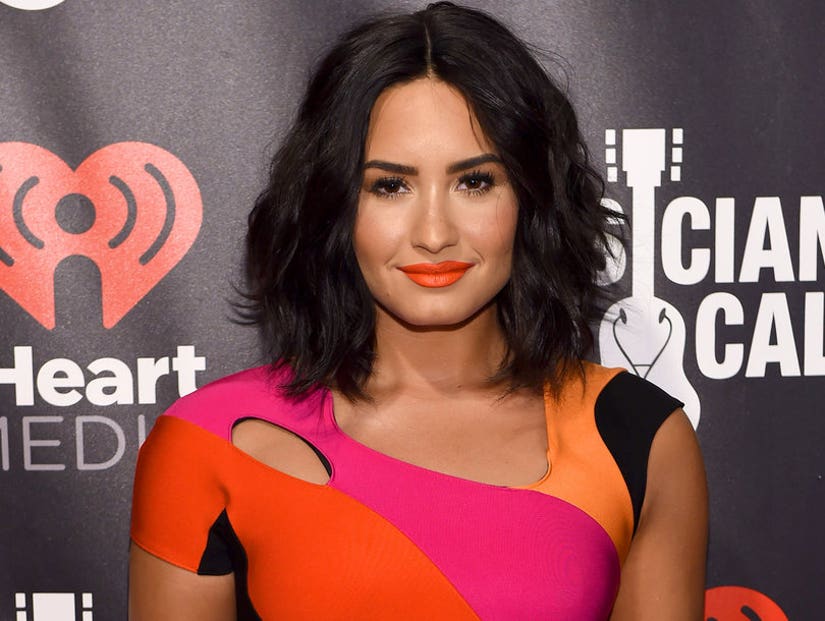 Demi Lovato fell victim to having her private photographs published online (again), but unlike other stars affected by the latest hack, she's laughing it off.

“I love how everyone's freaking out about one picture,” Lovato tweeted Tuesday evening. “It's not nude and it's just cleavage.” 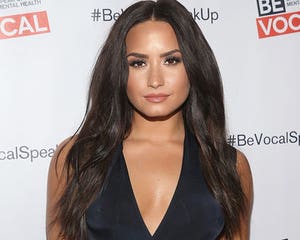 Demi Lovato Celebrates 5 Years of Sobriety: 'So Many Times I Wanted to Relapse '(Photo)

Either way, Lovato has already voluntarily posed naked before.

“Besides the world has seen me nude BY CHOICE before,” Lovato said in a second tweet, referring to her Vanity Fair shoot in 2015.

This isn't the first time Lovato has been hacked. Her actual nudes that she sent to her then-boyfriend Wilmer Valderrama were leaked back in 2014, which is perhaps another reason why she doesn't seem to care all that much this time around.

I love how everyone's freaking out about one picture. It's not nude and it's just cleavage 😂

Besides the world has seen me nude BY CHOICE before.. #vanityfair #nicetry #cleavagegameonpoint #myboobsarenteventhatbig #angles 😂😂😂