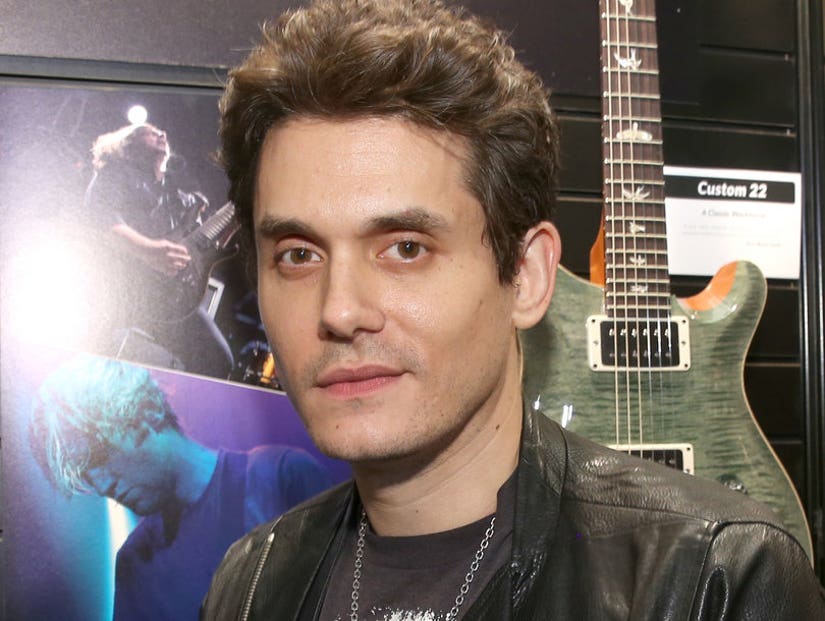 Once upon a time, John Mayer used the N-word in the same interview where he called his penis a white supremacist and also said Jessica Simpson was a "sexual napalm." But he's different now, according to him.

In a profile with The New York Times released Thursday, Mayer said he isn't the same guy he was back in 2010.

The lengthy article discusses why Mayer moved to Montana amid controversy surrounding his relationships and his comments about sex and women, claiming he's totally not that guy anymore.

"I've inherited a younger man's reputation,” Mayer said. “You can even break 'bad boy' into good bad boy and bad bad boy — I somehow managed to become a bad version of a bad boy." 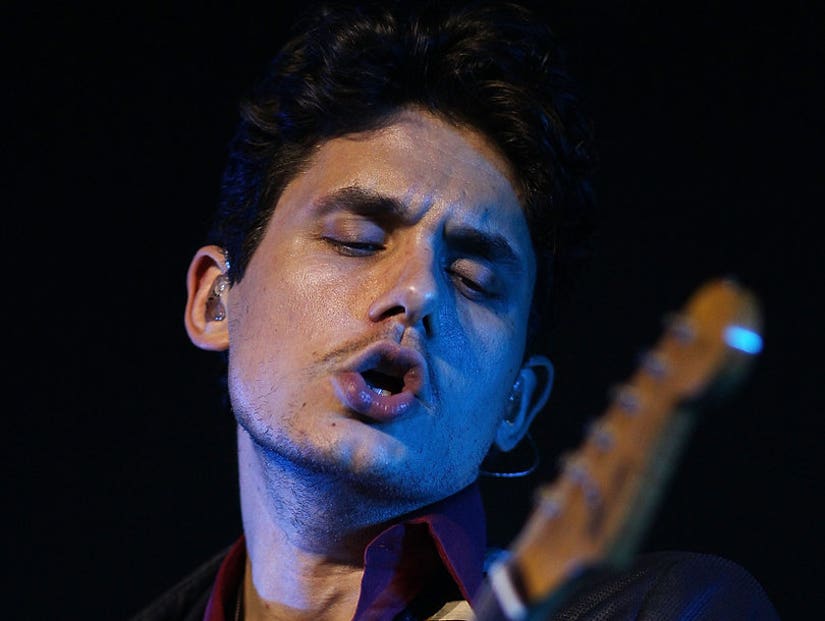 Mayer recently took some time out of his hectic lifestyle and moved to Montana where he grew out his hair and now claims to be as woke as ever. He referred back to his comments from 2010 where he dropped an N-bomb.

"I think we were as sensitive as we could possibly be. It was discussed at every juncture… Part of cultural appropriation is blindness. I'm on the right side of the line because it's an idea for the video that has a very multi-ethnic casting, and nobody who is white or non-Asian is playing an Asian person."

Mayer recently released "The Search For Everything" in a two-part wave to be shared in full this April. The album is a departure from the kind of music that nailed the singer seven Grammy awards, and Mayer said he knew people were sick of hearing songs about his old past relationships. But his new album does have one track ("Still Feel Like Your Man") that is clearly about ex-girlfriend Katy Perry. 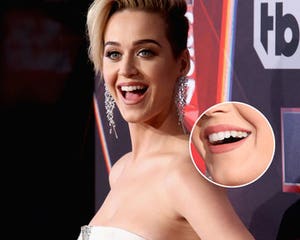 “Who else would I be thinking about?” he said. “And by the way, it's a testament to the fact that I have not dated a lot of people in the last five, six years. That was my only relationship. So it's like, give me this, people.”

Other songs on the album "Moving on and Getting Over" and "Never on the Day You Leave" also reflect Mayer's heartbreaking tone, something people have told him to stop doing.

“There were times when tears came out of me, and I went, 'O.K., John, this is not about an on-again, off-again relationship. This is something more profound.”

"I'm a young guy. I like girls. I want girls to like me. I want to make music and be thought of as attractive. I was finally ready to re-enter that world and grow back into it… I remember thinking to myself, O.K., I'm going to basically come out of retirement from blockbusters. It's a choice to write pop songs, just like it's a choice to write blues songs or folk songs. Let's write the big ones that we are capable of writing."

Since his move to Montana, Mayer said he has quit drinking and is "actually very thoughtfully entering cannabis life."

"I'm old enough to look back on my life and go: 'That's probably the photonegative shot in 'Behind the Music.' “Coming up after the break — boom — the downfall."