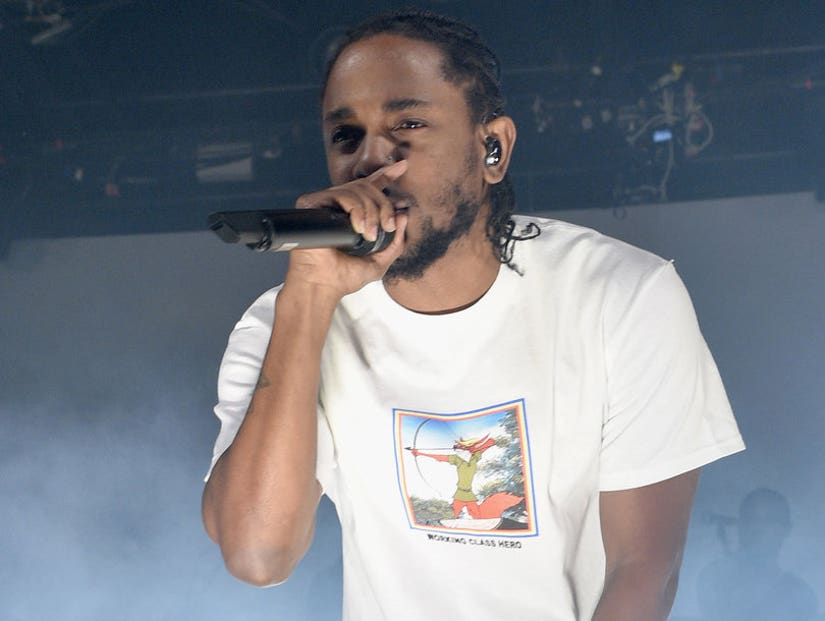 Lamar teased the track earlier that day by posting Roman numeral "IV" on his Instagram, sending hype beasts and music enthusiasts everywhere into overdrive. He shared the track exclusively through Apple at midnight.

The song takes aim at Donald Trump, calling out the President for his ties to Russia and a messed up electoral vote.

"Donald Trump is a chump, know how we feel, punk, Tell 'em that God coming," he raps.

"And Russia need a replay button, y'all up to somethin'. Electoral votes look like memorial votes, but America's truth ain't ignorin' the votes." 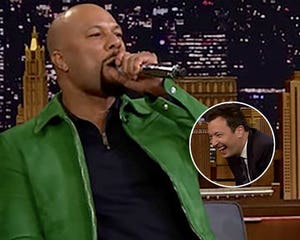 This is Lamar's first single release since his mega popular "To Pimp A Butterfly" hit airwaves in 2015. The album won a Grammy for Best Rap Album and was also nominated for Album of The Year in 2016.

Lamar's next album will likely release next month, as he raps "Y'all got til April the 7th to get y'all shit together," on the track.

Take a listen for yourself.