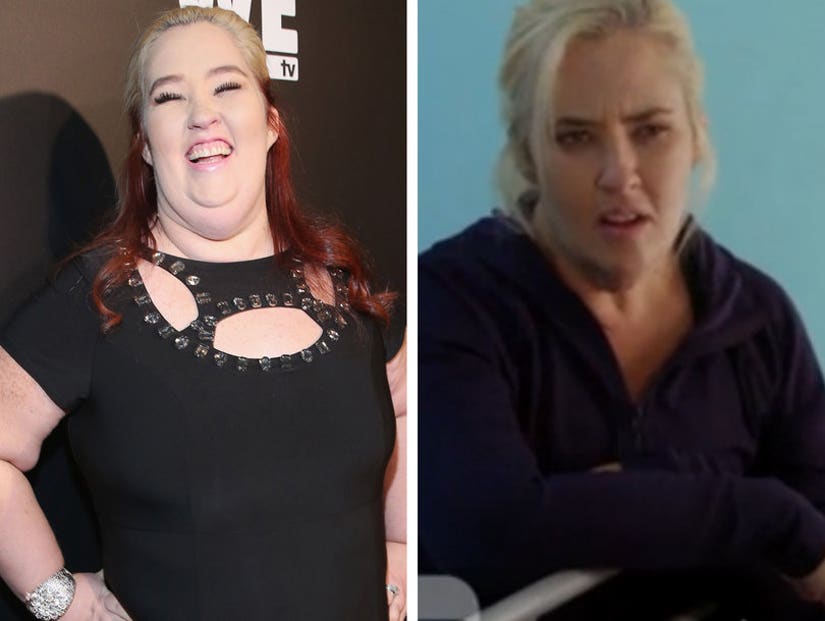 Mama June Shannon had a major meltdown over the idea of further surgeries on Friday's episode of "Mama June: From Not to Hot" after undergoing various weight loss procedures and ended up firing her manager.

"I don't even know if I want to do the next surgery," Shannon told her manager Gina Rodriguez. "I'm in a lot of pain. These surgeries are a lot more invasive and recovery time is more than that."

When Rodriguez insists that Shannon only has one more surgery to go, Shannon said: "I don't have to do shit. I am a human being." 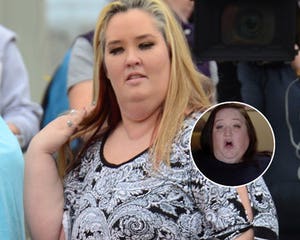 Threatening to quit if she isn't more cooperative, Shannon saved Rodriguez the time and said: "You don't have to quit. I can just fire your ass." After Rodriguez egged Shannon on, she exploded and said: "OK fine! You are f--king fired!"

Later in the episode, Shannon is shown becoming less and less enthusiastic about her weight loss goals. 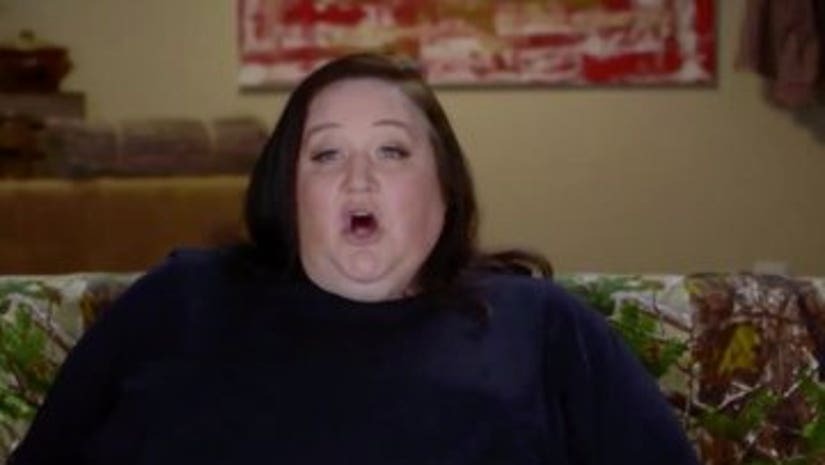 In the days following her outburst, Shannon's dress was found in the trash. "I'm over it!" she told her daughters. "I don't care about Sugar Bear's wedding. I don't care about the photo shoot. Any of it. I'm done."