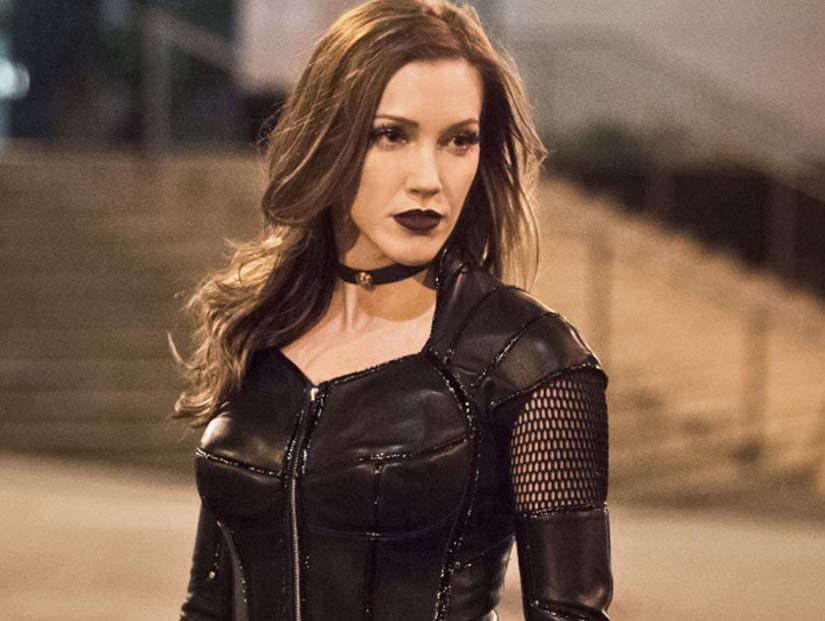 Laurel Lance may be dead, but Katie Cassidy is returning to "Arrow."

She'll appear as Laurel's Earth-2 counterpart Black Siren on the final two episodes of the season, and will be a series regular for season six.

"One of the things that most excites us about Arrow is that we go where the story takes us. Last year, the story took us to the tragic death of Laurel Lance. This year, our midseason finale reintroduced us to Laurel's doppelgänger, Black Siren," 'Arrow' executive producer Marc Guggenheim added in a statement to TooFab.

"We were so taken by Katie's fearless interpretation of this character that we knew her story was not yet finished," Guggenheim continued. "We couldn't be more thrilled to welcome Katie back to Arrow as Black Siren, though as her appearances on Arrow and DC's Legends of Tomorrow this season show, she never really left the family."

Cassidy's character was killed off in season four of the CW superhero drama, with newcomer Juliana Harkavy's Tina Boland taking up the mantle of Black Canary in recent episodes.

The actress made her debut as Black Siren on "The Flash" last year and reprised the role on episodes of "Arrow" and "Legends of Tomorrow" this season.