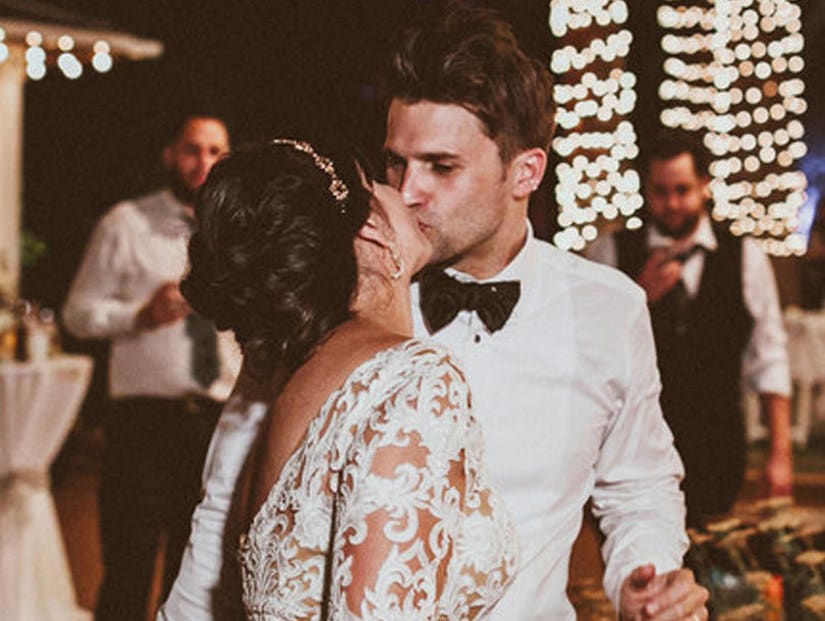 Thank God, because it was definitely not definite they'd both make it down the aisle a few different times this season.

On Monday night, fences were mended and tears were shed as the cast discussed love, divorce and even murder. Here are the nine craziest moments that unfolded during the Season 5 finale. 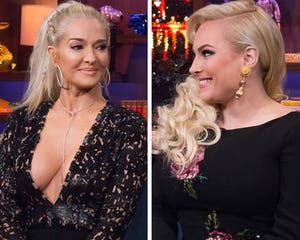 1. Katie and Schwartz keep the group together.

2. Jax ripped his pants at the reception.

“Dude, I already ripped the pants. Right in the crotch. Look at that. I need some dick room.”

Marriage is in the air, and Lisa questioned Tom about his intentions with Ariana. He said he never talked to her about it, and Lisa insisted he'll never know for sure unless he asked. Then Tom approached Ariana during a tearful/drunk “I've never pictured myself reproducing with someone before” speech that Ariana looked painfully uncomfortable listening to. But she did tell Scheana in a later conversation she wouldn't rule out tying the knot with Sandoval. 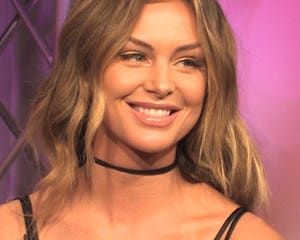 Lala's Reaction to Returning to 'Vanderpump' Reunion: 'I Will Drive Off a Cliff'

4. Lisa offered Tom and Tom their own bar.

In the same pep talk she gave Sandoval regarding his relationship with Ariana, Lisa told Sandoval he's been the best bartender SUR's ever had. She said she can envision them partnering up in the future and making Schwartz the face of the bar, which she hypothetically named Tom Tom.

In usual Jax fashion, he tricked Brittany into thinking he was going to break up with her.

“I don't think things are going well for us anymore. I love you as a person, but I just think…”

“I want you to know marriage for us is gonna happen,” he told his already teary-eyed girlfriend. “Now it's just a matter of when, how, whatever, but I just want you to know there is a light at the end of the tunnel. You mean the world to me, and I love you more than anything.” 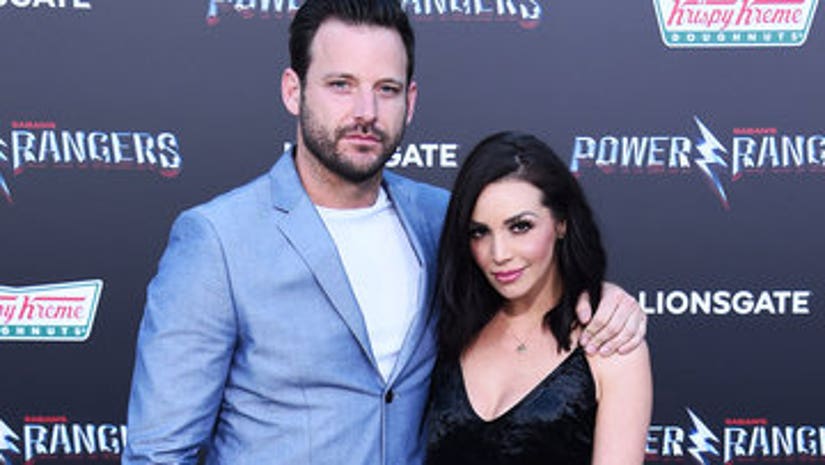 7. Ariana and Stassi bonded over murder.

Ariana was clearly hammered, and Stassi took the opportunity to swoop in and chat. The two reached some sort of understanding (after Ariana cried) and bonded over murder.

This is how the conversation went down:

Ariana: Well, it would be slow, 'cause if I'm gonna do it, I'm gonna make it hurt.

Stassi: Maybe we have more in common than we think because I like the thought of murdering people, too. 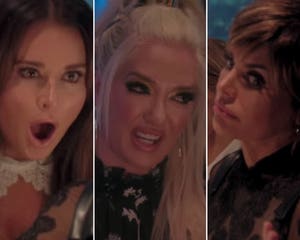 Three months after the wedding, Scheana stopped by Lisa's Beverly Hills mansion, where she cried about her failing marriage to Shay. She said she knows he's “taking s--t again” and that he was “M.I.A. for six days."

“I want him to lie to me again,” Scheana said to Lisa. “I want him to look me in the eyes and tell me he's not taking anything. And then I'm gonna meet with a lawyer 'cause I'm done.”

9. As dysfunctional as the “Vanderpump Rules” crew may be, Lisa has endless love for them.

“We have many, many restaurants, and I haven't seen many group of people like this group. They fight each other. They even sleep with each other sometimes. And they all have a fantastic way of working things out. None of it makes any sense to me, but it sure makes sense to them.”