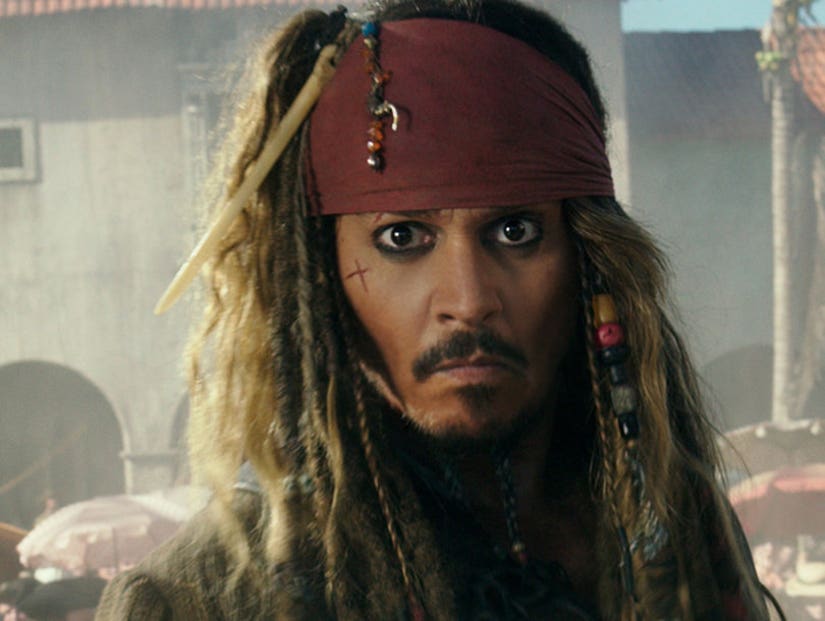 Captain Jack is back but what about the critical acclaim?

That's the question after "Pirates of the Caribbean: Dead Men Tell No Tales" screened for the first time for select press and theater exhibitors at CinemaCon on Tuesday night in Los Angeles.

Johnny Depp returns as Sparrow in the fifth film of the franchise, which kicked off with strong reviews and big box office with "The Curse of the Black Pearl" almost 14 years ago. The fourth feature, "On Stranger Tides," was the last to drop in 2011, but wasn't met with the same fanfare as the previous installments.

Thankfully, most of the early buzz from the screening agrees on one thing: the fifth film is much better than the last one.

See some of the reaction below. "Dead Men Tell No Tales" doesn't hit theaters until May 26, 2017.

Read the reactions below:

Like I predicted, Pirates 5 will be the best since the first, which is awesome because the 1st is in my top 5 movies!

Saw Pirates 5 at CinemaCon last night. Franchise fans will love it but it can also stand on its on. Brilliant VFX & great, fun performances.

Fans of #PiratesoftheCaribbean will not be disappointed. Pirates 5 is a very fun, action packed adventure w subtle nods to the ride itself.

Pirates 5 is definitely the best one since the first. Admittedly, that isn't saying much but it does occasionally capture that magic.

Pirates of the Caribbean Dead Men Tell No Takes has most heart since first movie. (1) #CinemaCon2017

Pirates 5 not as funny or epic as first 3 (yes) but way better than 4. Great ending. You may cry. Impressive visual effects. #CinemaCon2017

New "Pirates of the Caribbean" has good pacing, solid action and a menacing villain in Javier Bardem. #CinemaCon2017

You might be surprised to hear me say this but I really dug the new Pirates of the Caribbean movie. Action set pieces are a lot of fun. pic.twitter.com/mluWwqyU8r

Also the action scenes are really well staged and easy to follow. So much better than the last one. #PiratesoftheCaribbean

Pirates of the Caribbean: Dead Men Tell No Tales is a pleasant surprise. Continues the legacy, focuses on the characters and the world. 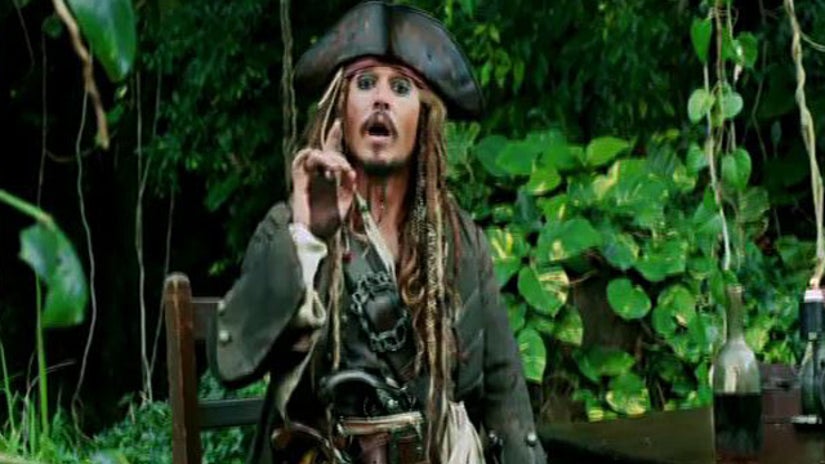