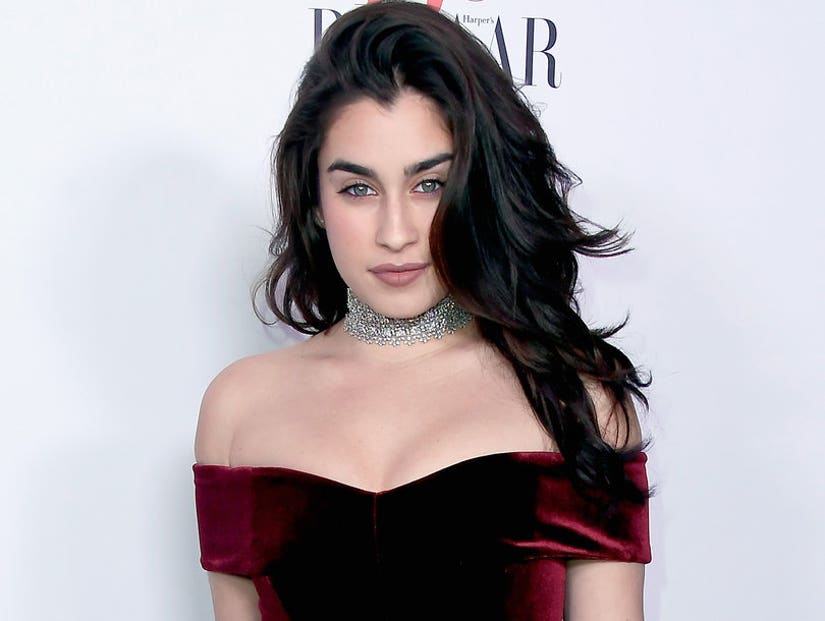 Fifth Harmony singer Lauren Jauregui wants to take a sledgehammer to the Trump administration's plans for the environment.

In a lengthy Twitter post, the singer criticized the media for only focusing on her sexuality, where there are more important things going on in the world right now. The tweet comes after proudly bisexual Jauregui shot down online rumors she and former bandmate Camila Cabello dated.

"Thoughts on this administrations attempts to dismantle environmental regulations: (tag the media that reduces me to my sexuality)," she captioned the post. 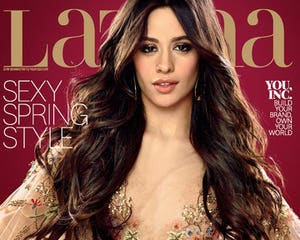 "It's sad everyone has been dumbed down so much that what celebrities are going or hooking up with is more important than the fact that our Earth and Democracy are dying," she wrote. "I am angry almost every day I wake up to a barrage of new things this government is trying to dismantle and create to oppress the American people. I am sad every day that we allowed this to happen and that some people still have the audacity to support this administration. We are ALL affected by the destruction of our planet. I encourage you to educate yourselves about what is going on right now because this fuckery's been out of hand since day one but continues to worsen by the day."

Though she didn't name Donald Trump by name in her takedown, her criticism comes after he signed an order dismantling environmental protections put in place by the EPA.

"When the EPA was created, it was done so as a response to our rivers and lakes being so toxic they were FLAMMABLE; meaning the water was not water at all but a bunch of chemicals. When we forgot about Gaia, we play ourselves," she continued. "Humans weren't created to eat money off of the plates of the rich, humans were created to experience life and their beautiful home of planet earth. They're brainwashing you into thinking you'll ever be as rich as them; you won't be because you will never be as ruthlessly inhumane." 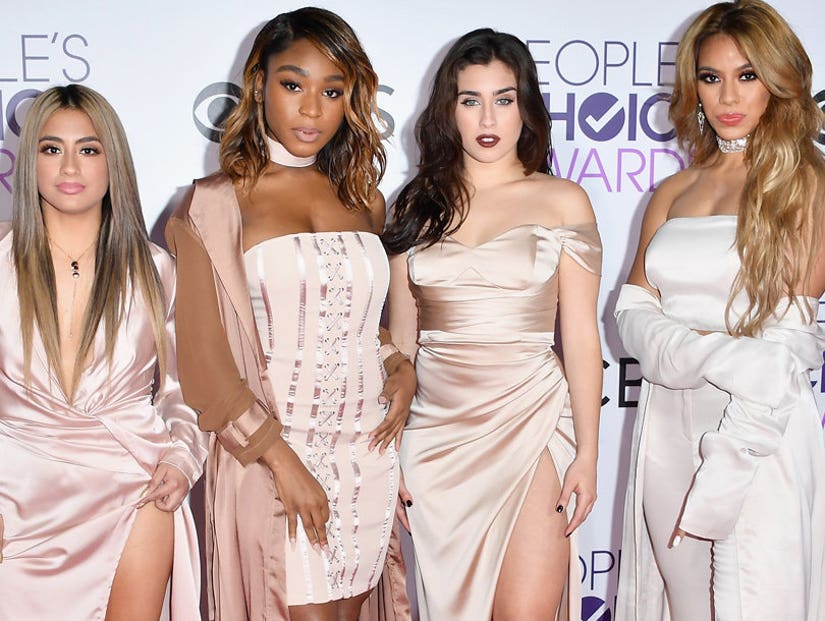 "The billionaires in our government don't care that you can't afford your medication, they don't care that you're getting sick because of your water, food and air being poisoned with an immense amount of chemicals. Clean water, organic food and clean air is not a 'right' that should be advocated for, it is the natural state of the world before we industrialized humanity," Jauregui went on. "In fact, their level of indifference is so great that they continue to repeal things put in place for the protection of the people and propose dangerous policies that leave you with smaller wager, higher taxes (except the rich, they get a tax cut lol), unaffordable health care, and a poisoned food and water supply."

She then said we're living in a "dangerous fascist era" right now, one that will have "grave consequences for our children and grandchildren."

Jauregui ended her message by telling her followers to "keep your energy light and pray all you can to Creator for the strength to help combat the overwhelming evil that has stained this country's heart."