While we're very well-versed on James Van Der Beek's resume, a pair of hosts for "This Morning" in UK apparently were not, as they dissed his career during an interview with him on live television.

After pointing out the recent successes of "Dawson's Creek" co-stars Katie Holmes and Michelle Williams in his intro, they asked, "But what happened to the main man himself? He's here now and this is what he looks like" ... as if he's been completely MIA since the WB show ended in 2003.

Following a quick cutaway of him looking somewhat annoyed by the setup, the actor exclaimed, "I have been on television the last 20 years, just to let you know!" 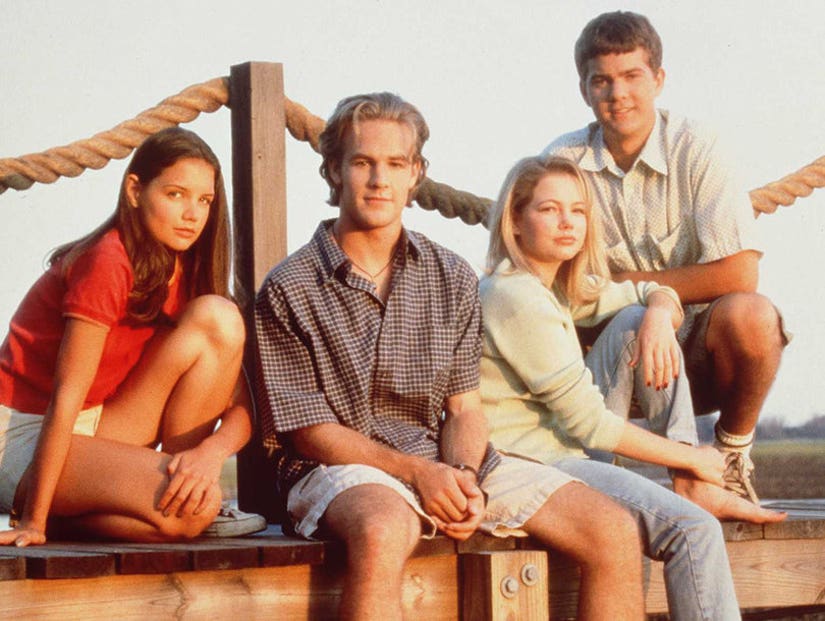 Watch the awkwardness unfold above. Van Der Beek laughed it off like a pro.

And, for the record, James has starred on both "Don't Trust the B in Apartment 23" and "CSI: Cyber," as well as shows like "Mercy" and "Friends with Better Lives." He's also currently working on a show about Diplo for Viceland. 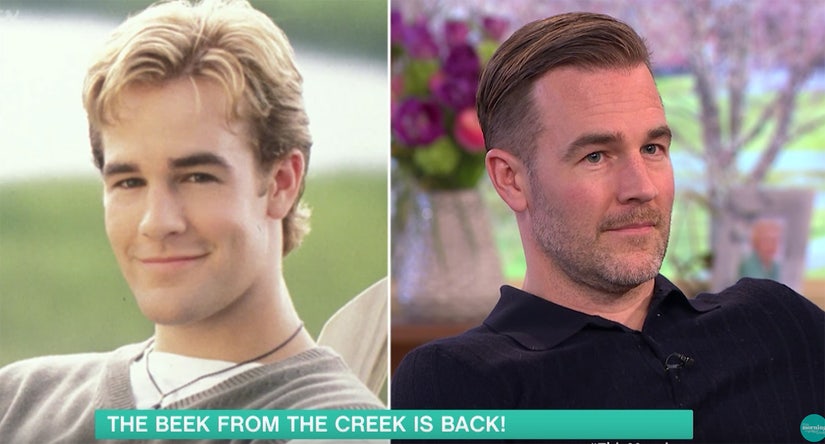