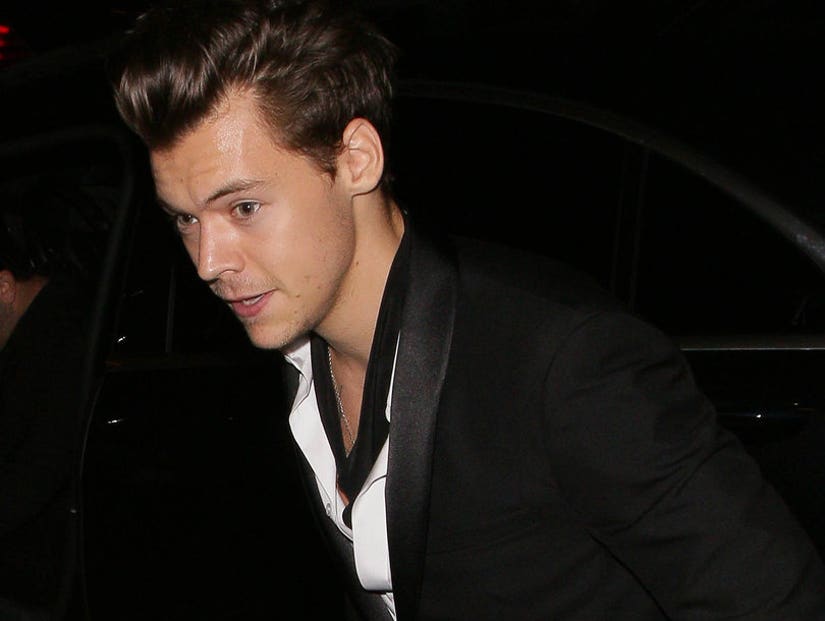 Harry Styles set the internet ablaze on Friday when he officially confirmed his solo debut on Instagram.

"SIGN.OF.THE.TIMES // 7.APRIL.17 //," the caption to his single art read in a posting on the former "One Direction" star's social media network.

See the image below and continue for more story.

The posting followed a three days' worth of blank white photos which some of his followers interpreted to mean starting over with a clean slate and in just a day, the post has received over 100k comments and over 1.5 million likes from some very excited followers.

Styles will be the musical guest of "Saturday Night Live," the show announced on Thursday, for its Apr. 15 airing and will star alongside host Jimmy Fallon.