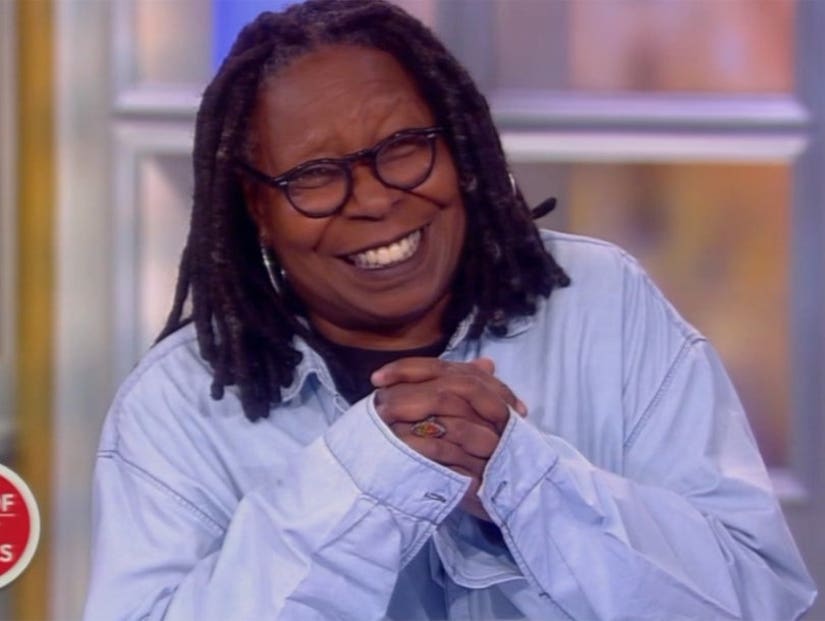 The women of "The View" don't want you to forget President Donald Trump's infamous "Grab her by the p---y" comments and found a way to resurrect them in honor of Sexual Assault Awareness Month.

"It was the president who declared this to be sexual assault awareness and prevention month," Whoopi Goldberg said, finding it hard to keep a straight face. "So with that in mind, we have a PSA with some warning signs, take a look." 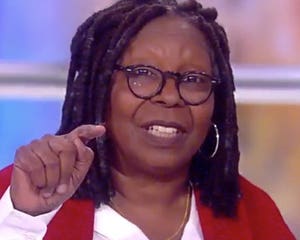 The PSA is footage from the leaked "Access Hollywood" footage of Trump bragging to Billy Bush about some of his conquests.

"Trump was elected after that came out, that is what is remarkable," added Sunny Hostin. "The American people knew that Trump said those things and they elected him anyway."

The remarks come after Tina Fey similarly criticized Trump during Stand for Rights: A Benefit for the ACLU on Friday.

"Earlier tonight, in what is surely an April Fools' joke, the president proclaimed that next month will be National Sexual Assault Awareness and Prevention Month, so now we know what he gave up for Lent," Fey said.

"The president and I have two things in common. One, neither of us has any business wearing khakis with a shirt tucked in, and two, we're both very upset about the amount of fake news out in the world right now," she also joked. "So, don't let any website tell you that the ACLU stands for Anti Christian Lesbian Underground. It's the American Christian Lesbian Underground."