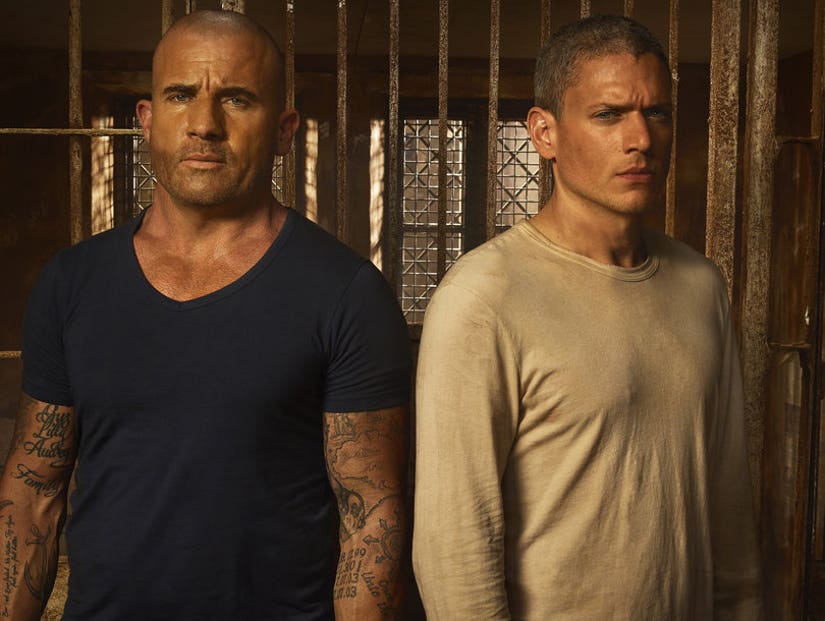 Wentworth Miller and Dominic Purcell have one of the longest working relationships in Hollywood, one that spans nearly 12 years and three television shows.

The duo first joined forces back in 2005 for "Prison Break," which returns for a revival season on Tuesday night. The original show went off the air after four seasons in 2009, with a 2010 video game based on the series following shortly after. Jump forward a few years and the two appeared as a villainous team on "The Flash" in 2014, before their characters were spun off onto "Legends of Tomorrow."

It was then that they talked about revisiting the roles that made them famous, prompting the 2017 "Prison Break" reboot.

With all these projects, plus fan conventions and publicity tours, we had to ask: aren't you guys sick of each other yet? 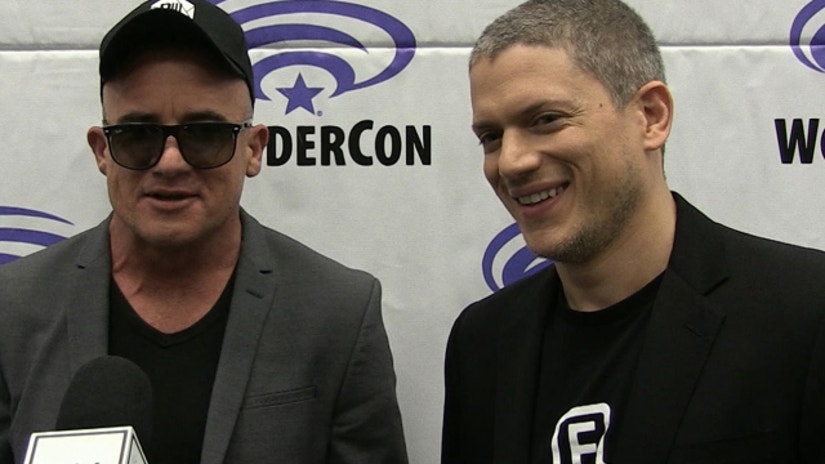 "Never. Wentworth's one of my dearest friends. It's always a pleasure just being with him," Purcell told TooFab at WonderCon. "When he's moody, I leave him alone. When I'm moody, he leaves me alone."

"We get each other," added Miller. "We get when to be up in each other's faces and when to give each other some space."

In the 12 years since the OG series aired, a lot has changed, most notably: their ages. Purcell is now 47, while Miller turns 45 in June.

"[Filming] the new one, for me, I noticed straight away that I, Dominic, was a lot older and making different choices than I would have as a younger man," Purcell explained. "There's a certain weight to Lincoln that's a lot heavier I believe than the last seasons." 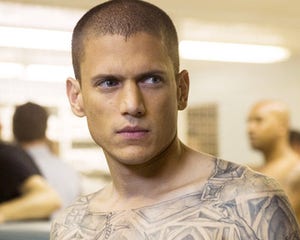 "I considered it a rare gift to go back and revisit a character that was so meaningful to me at 43-44 and play him more as a man than I did originally, when both he and myself were man boys," added Miller. "I think you can feel that quality onscreen, it translates."

The guys thank to Netflix generation for keeping interest in the series alive, as Purcell said he still gets 10-year-olds coming up to him explaining how much they love the show. "It's still really relevant," he added, "That's kind of a classic thing with TV, films, they're timeless. I think 'Prison Break' has that quality."

Watch the video above to see which classic show Purcell would love to see get a reboot -- and how he'd like to be involved. 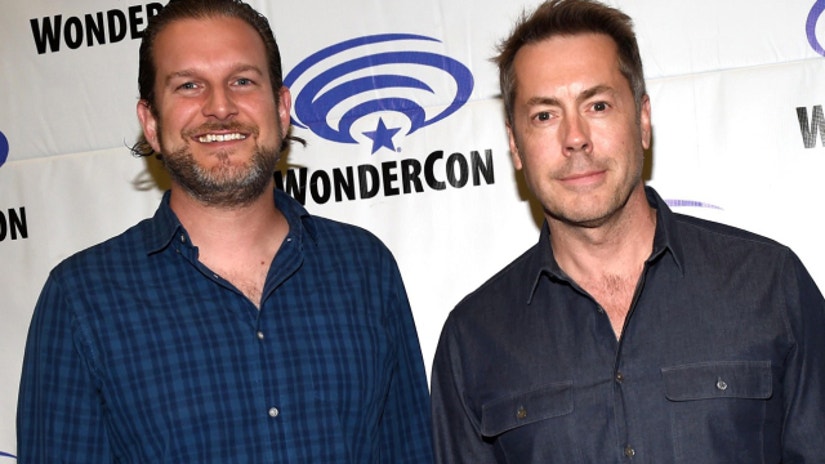 Of course, there's one big question that many fans have been wondering since the revival was announced: how the hell is Michael Scofield still alive?

Miller's character was seemingly killed off in the series finale, something that has to be explained away when the new series starts. While we all know Michael is somehow alive, producers Vaun Wilmott and Michael Hororwitz told TooFab the 'How' won't be immediately answered.

"I know [creator Paul Scheuring] worked on it for a long time and had a really complicated, great answer for it that we're really excited about and it actually," Horowitz explained. "You were saying you might know the answer by the end of the first [episode]. That is not going to happen. You are not gonna know a lot for a while. It is a big mystery and we think the solution is really fun."

"It had to be good enough and big enough but also feel fresh, as part of the Prison Break universe," added Wilmott. "It had to be an idea that was worthy of bringing him back."

The two were hesitant to give any other details about what to expect, wary of today's spoiler culture.

Wilmott only teased the "international aspect" of the new season. "I think people are going to feel that it's gone to a very epic scale," he added, "it feels like a movie, it feels like a 9-episode movie." 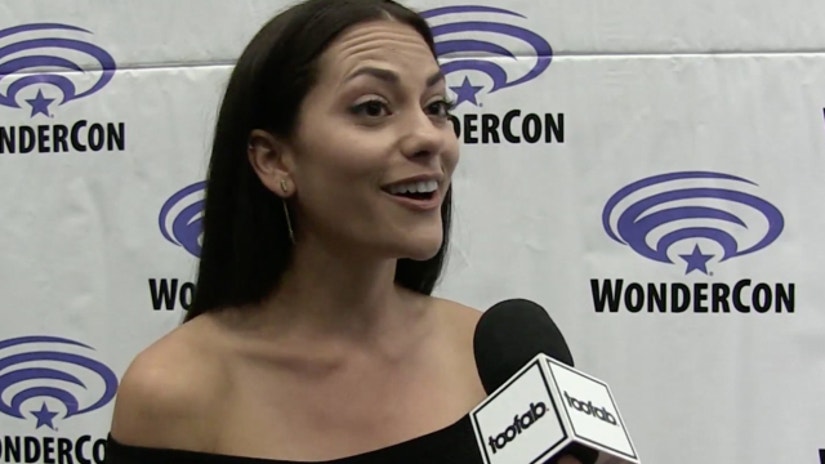 Joining the show for the fifth season is newcomer Inbar Lavi, who also chose her words very carefully when teasing how she fits in to the big picture.

"I don't want to ruin it! Why does everyone want to ruin it?" she asked. "Part of the fun of the show is that you don't know what's gonna happen, if the car's gonna blow up or fall off the ... I can tell you you'll be at the edge of your seat and it's going to be explosive!"

"I got to work with Rockmond Dunbar who plays C-Note and Dominic and they're these two big intimidating dudes and I didn't know what to expect," she added of her first days on set. "Rockmond turned into this huge teddy bear who just is there to support and love and push you and make you feel good. And Dominic was just so cool, like too cool for school. I felt right at home, they made me feel really welcome."

Lavi is just ready for fans to see what they've been working on.