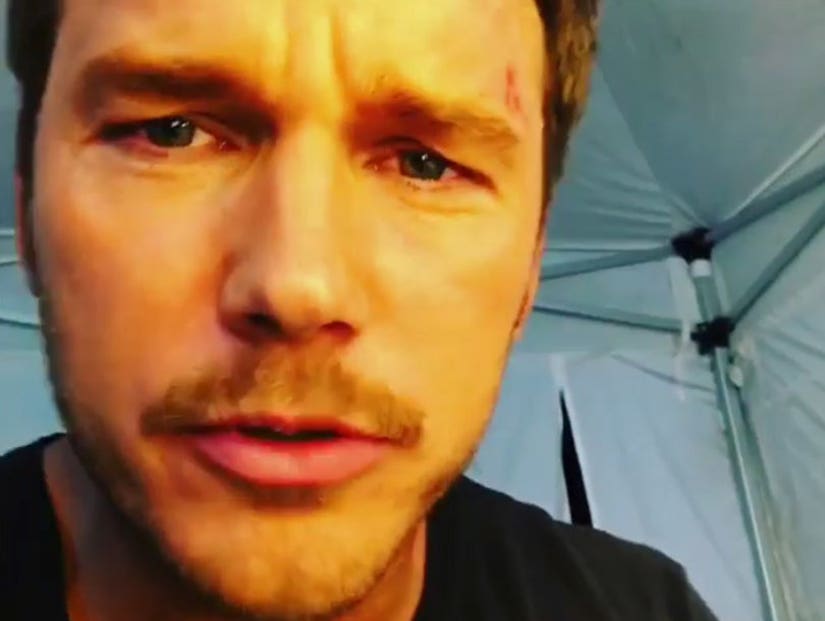 Everyone has a cheat day, including Chris Pratt!

The 37-year-old actor was on the set of Universal Pictures' upcoming “Jurassic World” sequel, where he took a very deserved carrot cake muffin break and filmed his enjoyment with a hilarious rap called “What's My Snack” posted to his Facebook page.

“What's up? It's you boy Chris Pratt/Coming back with an episode of What's My Snack? Last chapter/You ain't seen nothin'/What's my snack? It's a carrot cake muffin/I'll be stuffin' this muff up in my grill/Look at the carrot cake crumbs I spill/I don't even like it, but I'm eatin' it still/'Cause I'm sitting her within' away to nothin'/Uh-oh, eating carrot cake muffin.”

Pratt is currently on a strict diet for filming so when he finally took a bite of his snack he said: “Ooh, it's so good! More like What's My Crack? That's good!” 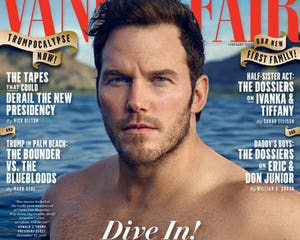 Then his guilty smile appeared.

“Can I be honest with you,” Pratt asked the camera. “This is my snack for tomorrow.”

Pratt kept his humor alive in his caption that went with his video: “It is said that when you fast you have visions. It goes back to the Bible and probably before. It's a spiritual experience to say the least. I'm not fasting per se, but I am definitely at the point in this diet where I've began metabolizing my own brain for energy. Not to brag. If your body gets so hungry you start eating your own brain matter for energy, keep going! You're almost there! It means the love handles are next! And then you will be complete. You will have arrived at the destination. And forever you will be happy. Just kidding.”

And then things got serious. “Don't do it. Not worth it. Go get some Doritos or skittles. Both of which have Starlord's face on them right now!!!”