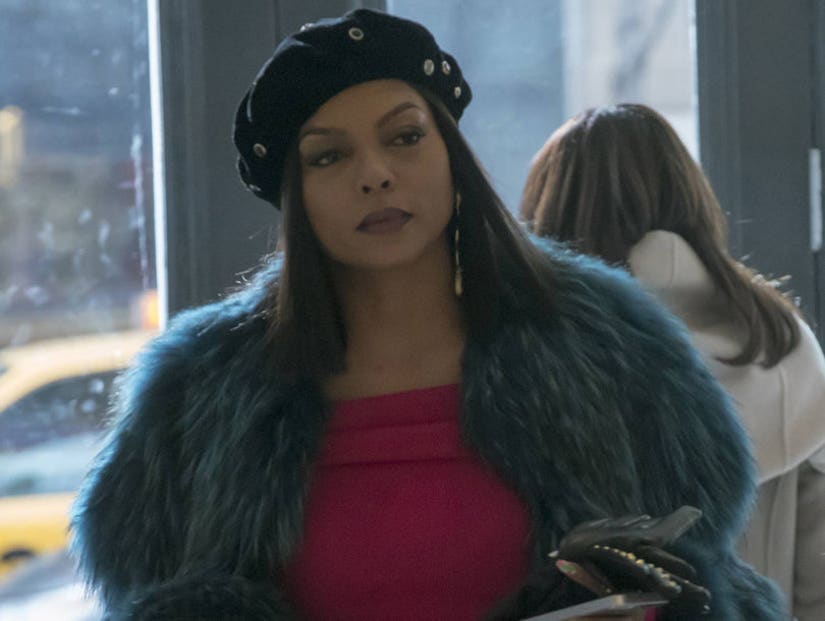 If there's one thing the Lyons are known for, it's deception. They've built an empire on a shaky foundation of lies that's still hanging together by the sheer force of Lucious Lyon's (Terrence Howard) presence, with a little help from the terror that is his ex-wife Cookie (Taraji P. Henson).

If anything is going to tear it down, though, it will be their youngest child Hakeem (Bryshere Y. Gray) and his persistent stupidity. Even turning 21 doesn't seem likely to do much to make him grow up, if his antics at his party are anything to go by. No, I take that back. It's his refusal to take any responsibility after that is the real problem. 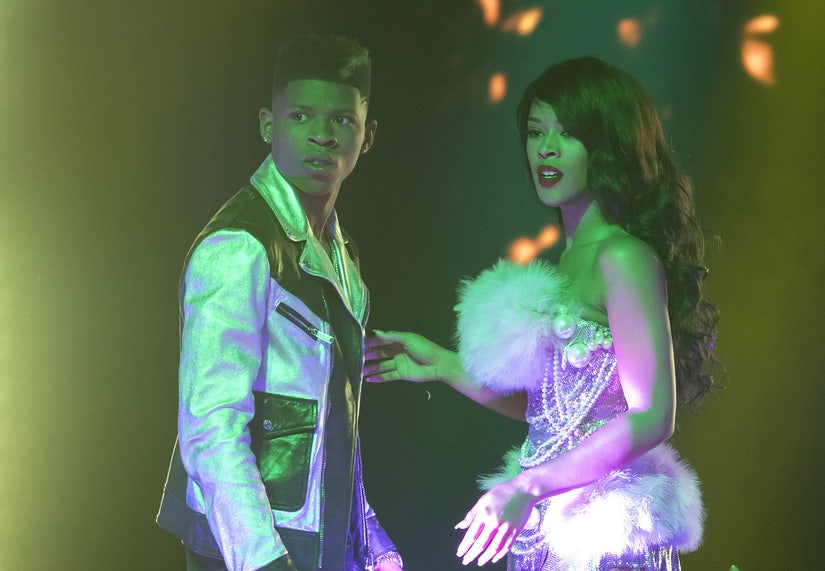 These are totally my bodyguards

If it helped him get his way, Hakeem was totally willing to threaten the nightclub owner by pretending two total strangers were with him just because they brandished guns. Two people he doesn't know show guns and he thinks these are good guys to get into bed with? We know Hakeem can be stupid at times, but really? 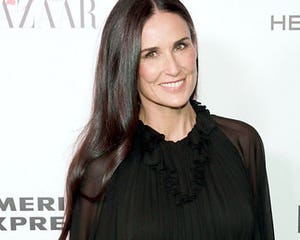 Demi Moore Is Coming to 'Empire'

I get it, the nightclub owner was being a skeeve (plot device anyone) for no particular reason, trying to bilk Hakeem out of his promised appearance fee, but that's no reason to buddy up with two armed strangers.

But it's about Hakeem being spoiled, which Lucious took some ownership for at the end of the episode. Hakeem is not used to being told no, and he always gets his way. So if someone comes along who's going to help him get his way, he's on board. Even if he has no idea who they are and what they're capable of. Hakeem only worries about Hakeem. He didn't even care about the girl one of the guys assaulted at the party when the inevitable fallout happened. He only cared that his night was ruined.

He didn't even know Anika (Grace Byers) was gone through most of the episode, he was so focused on himself. It's shameful behavior, and while Lucious thinks he's showing signs of growing up, I'm not so sure. I actually got nervous when he left with the baby ... He's gonna do something stupid! He's not prepared for this.

Help me Tariq, you're my only hope

This plan might actually work ... Anika really needs it to work or Mama Lyon is going to put a bullet in her head. Not gonna lie, it was a blast seeing Lucius' mother brandishing Cookie's gold gun and so badly wanting to kill Anika. But Anika is clever and found a way to possibly get back in the graces of the Lyons.

She said she could pretend to get involved with Tariq (Morocco Omari) to take him down from the inside, forcing him to drop the case. From the scene we saw of them together later, he bought her story hook, line and sinker. It helps that she's a pretty face, and he's clearly enamored. 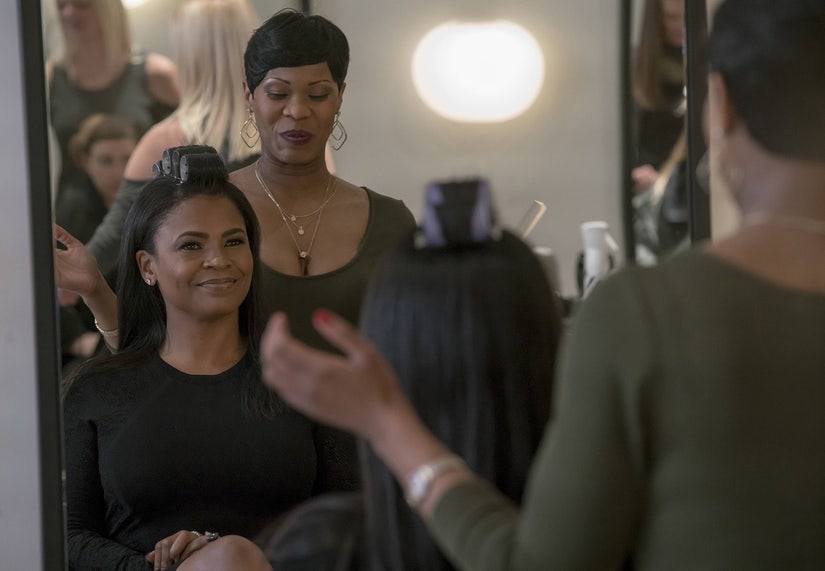 My girl is totally cool with us hooking up

Andre (Trai Byers) does business under the sheets, and so that's how he attempts to close this deal with Giuliana (Nia Long) to book Nessa (Sierra A. McClain) at her hew Vegas club. But Giuliana knows Andre is with Nessa and she's having none of it. Andre is all like, oh yeah my girl is totally cool with this, she knows it's how I do business. 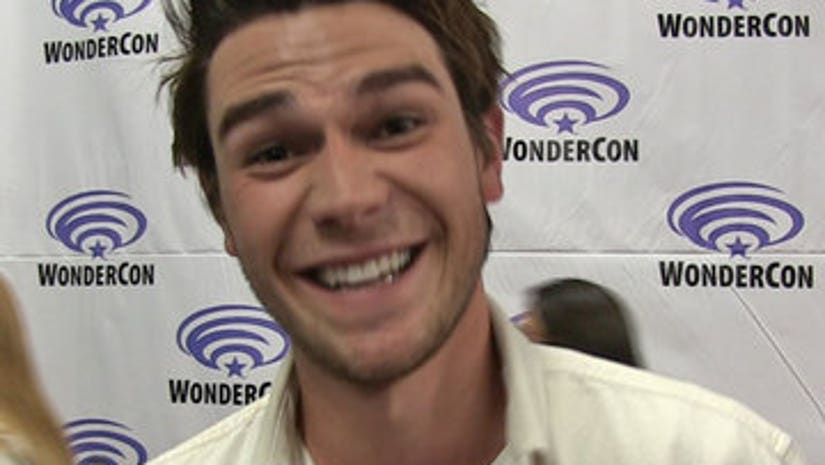 It looks like Giuliana has some secrets of her own, as she takes those papers back to some other dude who's been wanting to get involved with Empire for years. Why? What's his angle? Who is he? Does he know what Andre wants to do to dear old dad? 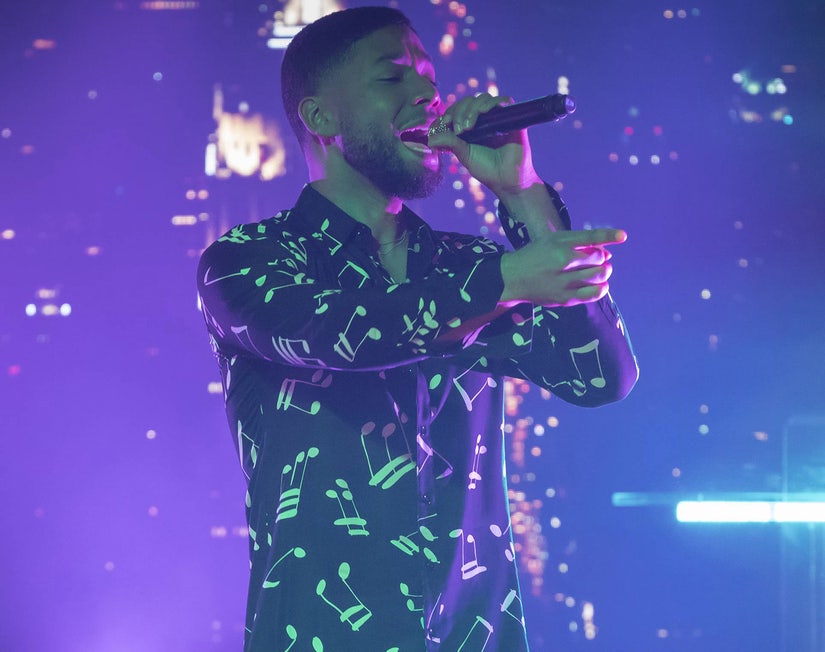 This one was actually kind of sweet, with the Lyons all agreeing to pretend they didn't care about Hakeem's birthday, or just didn't have time for it. Then Jamal (Jussie Smollett), Tiana (Sereyah), and even Andre showed up to surprise him. It didn't end well -- that much was inevitable -- but it was a rare joy to see them happy together for a few moments at least.