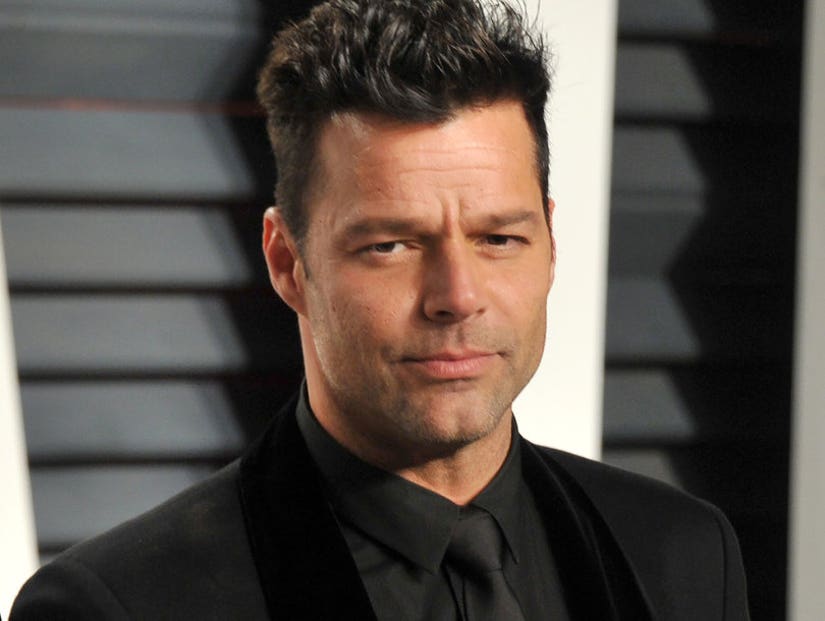 Shooting on "Versace: American Crime Story" is set to being later this month and hit airwaves in 2018.

Martin is currently performing in Las Vegas as his Monte Carlo residency titled "Ricky Martin: All In" that runs through September 2019.

Antonio D'Amico (pictured, right) with the late Gianni Versace below. 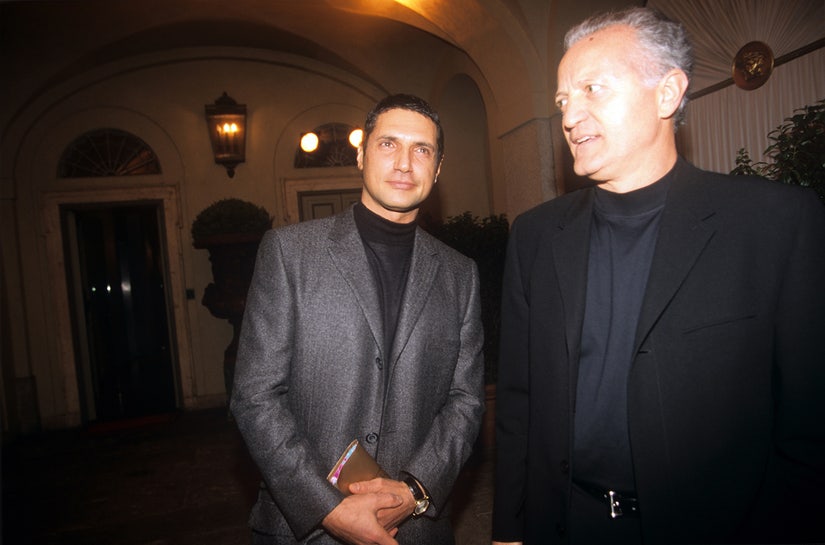