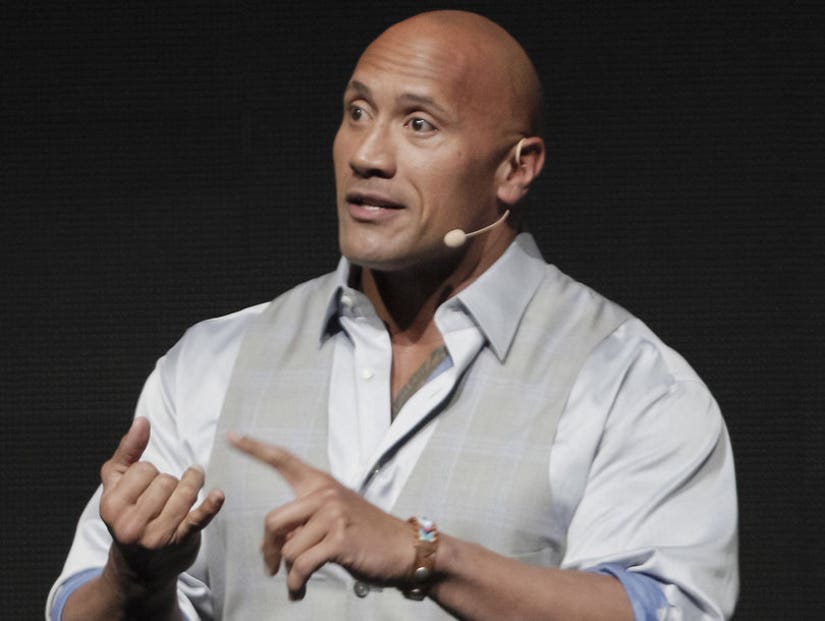 Dwayne "The Rock" Johnson is following up "Jumanji" with another Jungle-themed adventure.

The movie star has finally closed a deal with Disney to bring iconic Disneyland ride Jungle Cruise to life on the big screen, according to The Hollywood Reporter.

The movie, currently titled "Jungle Cruise," will reportedly start production next year after the "Fate of the Furious" star wraps up "Rampage" and "Skyscraper." No director is attached yet, but THR reported the script -- first announced in 2015 -- is finally in strong enough shape for Johnson to add the project to his schedule. He's also producing. 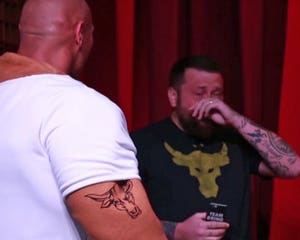 Jungle Cruise was one of the original rides at Disneyland, and takes patrons on a simulated riverboat ride through the rivers of Asia, Africa and South America.

It's the latest Disney ride to get its own movie, following the massively successful "Pirates of the Caribbean" franchise, which has been led by Johnny Depp. Eddie Murphy starred in 2003's "The Haunted Mansion," a title Disney is already developing a reboot for. Variety reported in 2015 that Ryan Gosling would star. 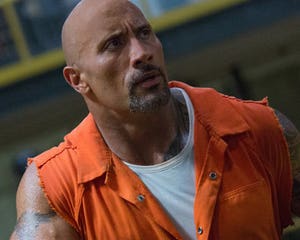 Early 'Fate of the Furious' Reviews Are In: 'Absurd,' 'Crazy,' 'Off the Chain' 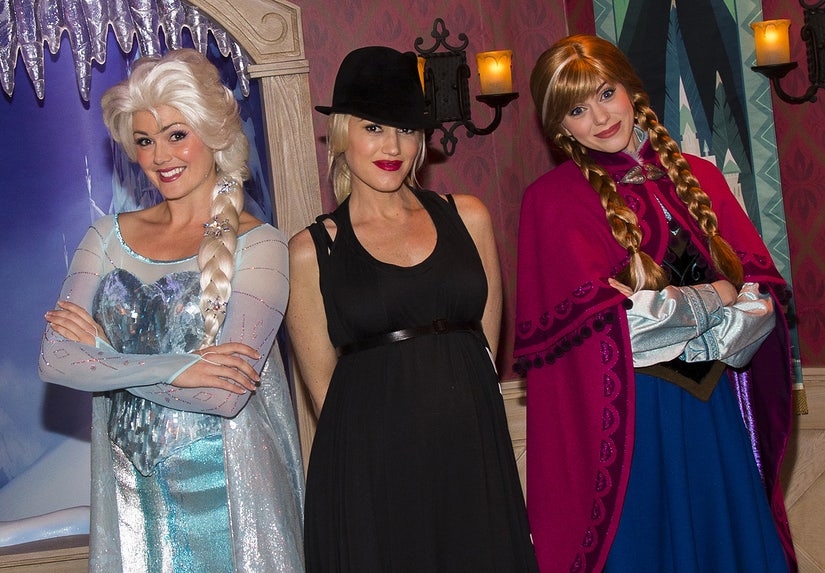