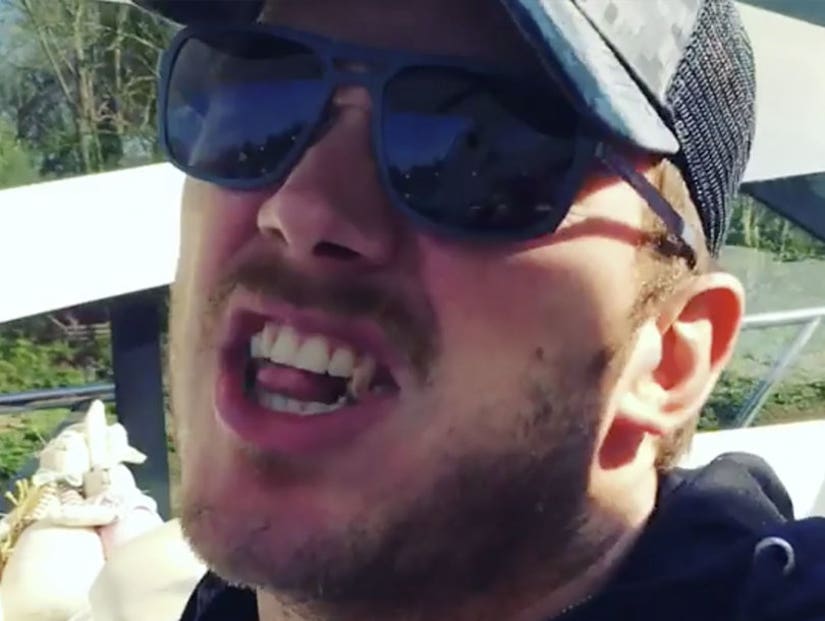 Chris Pratt's latest edition of "What's My Snack?" is his most energetic and enthusiastic food performance to date.

"TURN THE VOLUME UP ON YOUR DEVICE for this all new critically acclaimed episode of #WHATSMYSNACK #cheatmeal edition," Pratt wrote on Instagram on Friday night.

Filmed by wife Anna Faris and set to the classic Beatles song, "Oh! Darling," Pratt was so excited about his snack -- "7 cranberry, currant, butter, jam and clotted cream scones" -- he even came up with a film pitch about the segment. 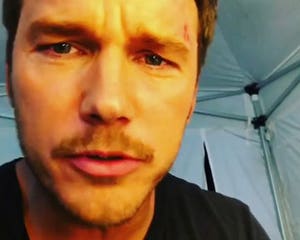 Shouting out his wife, Pratt kept the humor alive and said, "Cinematography by @annafaris No animals were harmed in the making of this video. But 7 cranberry, currant, butter, jam, clotted cream scones got BF'd pretty hard. All rights reserved. #WHATSMYSNACK is a registered trademark. Copyright infringement is punishable by up to 500 years in prison and a $250 trillion fine."

"Piracy is not a victimless crime," he added.

Pratt has been on a strict diet while filming "Jurassic World 2," and previous videos have shown him agonizing over small-portioned snacks, and even eating the next day's snack the day before. 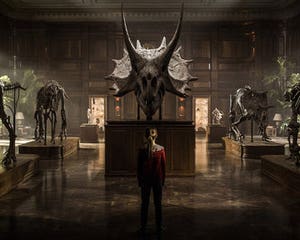 In his previous "What's My Snack" video, Pratt said, "It is said that when you fast you have visions. It goes back to the Bible and probably before. It's a spiritual experience to say the least. I'm not fasting per se, but I am definitely at the point in this diet where I've began metabolizing my own brain for energy."

"Not to brag," he said. "If your body gets so hungry you start eating your own brain matter for energy, keep going! You're almost there! It means the love handles are next! And then you will be complete. You will have arrived at the destination. And forever you will be happy. Just kidding."

Before his fans could take him seriously or accept his advice as creed, Pratt said, "Don't do it. Not worth it. Go get some Doritos or skittles. Both of which have Starlord's face on them right now!!!"