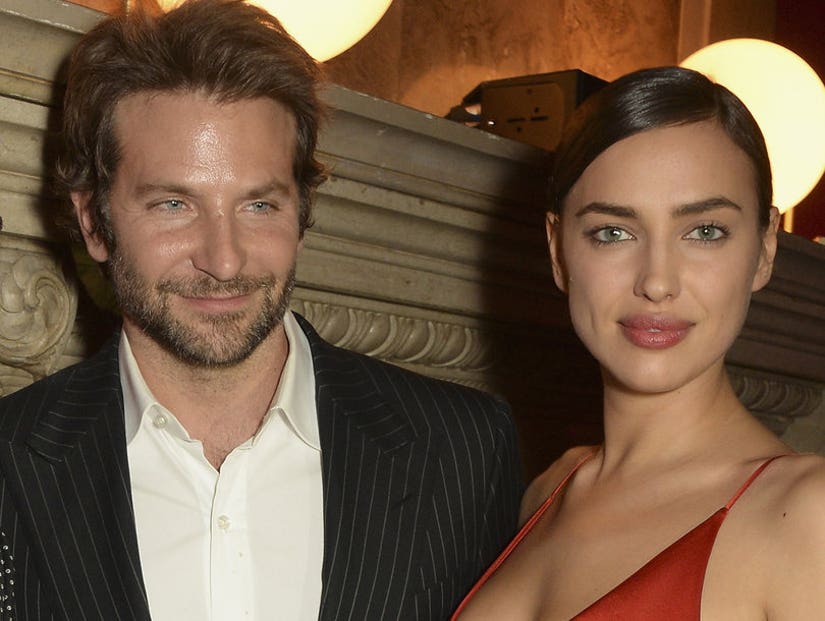 It was reported by PEOPLE that the child was born two weeks ago to the Oscar-nominated actor and his supermodel girlfriend.

This is the first child for the couple, Russian-born Shayk, 31, and actor Cooper, 42, who have been in a relationship since 2015. 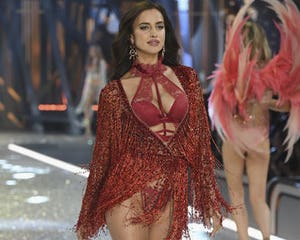 Though the couple never formally announced Shayk's pregnancy, reports emerged in November after the Victoria's Secret model walked the runway with a conspicuous bump.

Reps for Cooper and Shayk have not returned TooFab's request for comment.