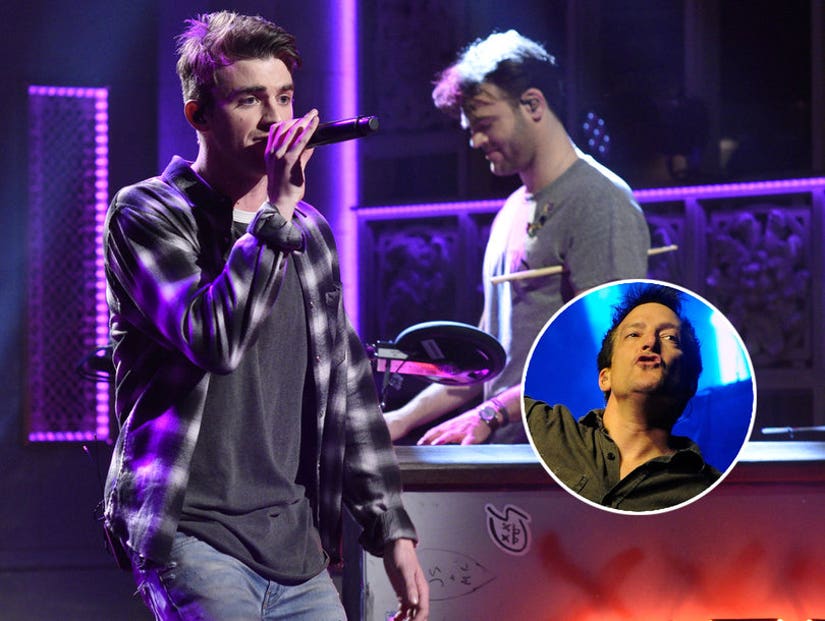 "The Chainsmokers. Are a piece. Of Shit."

In a video shared on his Instagram Monday, Patrick shared a clip of The Chainsmokers performing this past weekend on "Saturday Night Live" in which he pauses the video and calls bluff on the "live" aspect of the performance.

"OK, I know a lot of things, and I know when things are not live. You, sir, are not f-ckin' singing live on Saturday Night Live. The Chainsmokers. Are a piece. Of Shit. That is all." 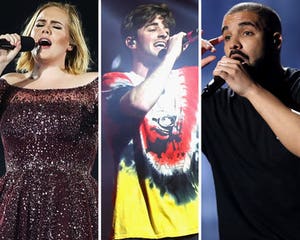 This isn't the first time The Chainsmokers have had some sound issues during a live performance. The duo previously blamed MTV for their lackluster VMA's performance back in 2016.

Chainsmokers singer Andrew Taggert told Billboard: "It sounded like shit. We were told my voice was going to be mixed well, but there was no reverb and it was way louder than the track for the broadcast. I was set up to fail."

Though the rock star didn't exactly comment on the Chainsmokers actual music, he did leave his true feelings in caption of the post which was filled with some very specific hashtags.

"The chainsmokers are shit. That is all. #lipsync #lipsyncing #fake #bullshit #liars #shittymusic. #fuckyou #thatisall"