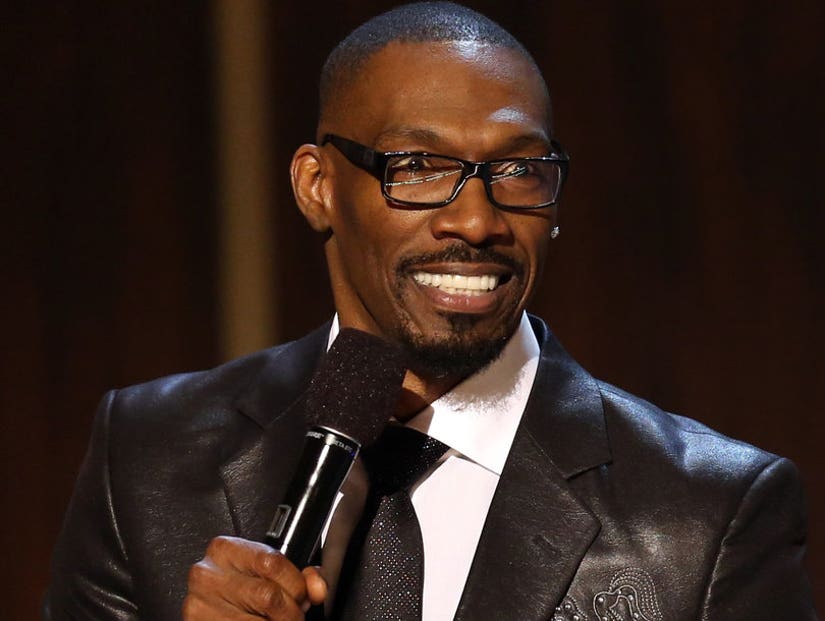 Charlie Murphy died Wednesday morning at the age of 57 in a New York City hospital after a battle with leukemia.

The comedian has been making audiences laugh since his first major role as Gusto in CB4 in 1993. He has since appeared in comedies such as the "Chappelle's Show," "Lottery Ticket," "Hawaii Five-0" and his own sketch comedy series "Charlie Murphy's Crash Comedy" on Crackle.

“I'm Rick James, bitch.” This is probably one of Murphy's most well-known stories about his love-hate relationship with Rick James.

Even fans on Twitter couldn't help but mention the comedian's sketch with Prince in their RIP tweets because who doesn't hope the two are playing basketball and eating pancakes in heaven?

Murphy would also take his shot at impersonating characters such as Tyree in a series of inappropriate confrontations.

Murphy was the voice of Stinky in "Sesame Street" in “Kneehigh Park.”

Last, but not least Murphy knew how to deliver a fantastic stand-up. Murphy loved sharing funny stories about his fellow stars in Hollywood and this one is no different as he explores all of his Hollywood friends who had to go to rehab.